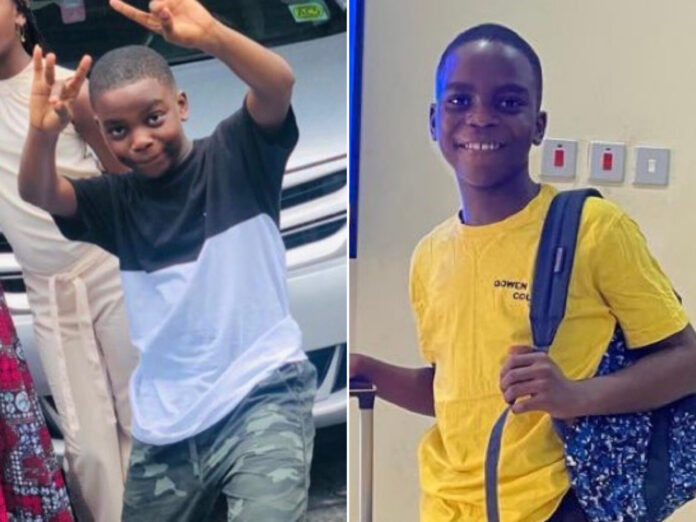 The Lagos State government has condoled with the family of Sylvester Oromoni, a 12 year old student of Dowen College, Lekki Lagos who reportedly was bullied and beaten to death by some of his colleagues.

According to a statement on Friday by the spokesman of the Ministry of Education, Ganiu Lawal, he said the government is in touch with the parents of the boy.

READ ALSO:  Child Rights, a promise to every child in the world

“The Lagos State Government sends its condolences to the Parents of 12-year-old Sylvester Oromoni Jnr.,a student of Dowen College, Lekki.

“The Commissioner for Education, Mrs. Folasade Adefisayo, notes that this incident is shocking and the State is indeed sad about this great loss.

“A delegation comprising top level management of relevant Ministries , Departments and Agencies and the Police, has visited the school on a fact- finding mission. 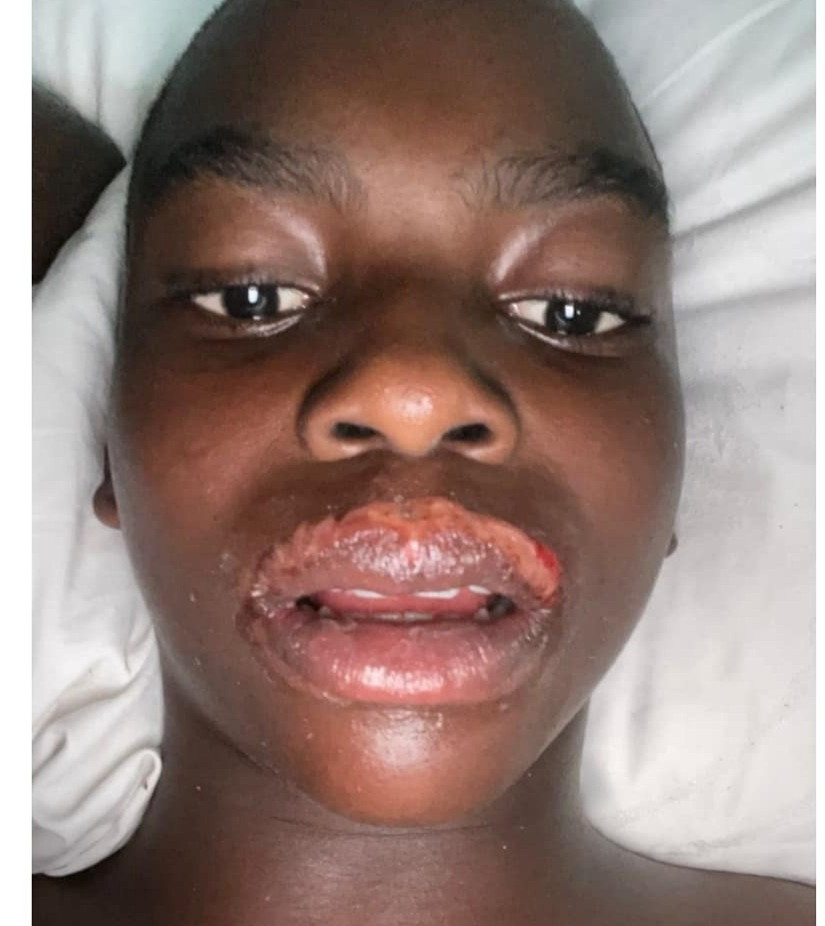 “Preliminary investigations revealed that Sylvester Oromoni Junior was indeed enrolled as a student of Dowen College in its boarding facility and had been treated by the school’s medical personnel before the school requested that the parents take him away for further care.

“The State Government is in touch with the parents in this difficult time.

“We reassure the family of the late Sylvester Oromoni Junior and Lagosians at large that efforts are being made  to unravel the circumstances leading to his demise, even as we reiterate the Government’s commitment to Child Protection,” the statement read.

Meanwhile, in a statement on Wednesday, the school denied all allegations stating that Oromoni was neither bullied nor beaten but only complained of hip pain after playing football.

As Lagos State is on the front burner of protecting the Rights of every child in the state, the world is waiting patiently for the thorough investigation to unravel when football has now become metals that paralysed the whole joint of the vulnerable boy who eventually died of internal injury.

Recalled that CHILD’S RIGHTS ACT 2003, an Act to provide and protect the rights of a Nigerian child; and other related matters stated that the best interest of a child should be of paramount consideration in all actions.

“ In every action concerning a child, whether undertaken by an individual, public or private body, institutions or service, court of law, or administrative or legislative authority, the best interest of the child shall be the primary consideration.

“Every person, institution, service, agency, organization and body responsible for the care or particularly in the areas of safety, health, welfare, number and suitability of their staff and competent supervision

In section 11 of the Child Rights Act 2003, every child has the Right to Dignity.

“Every child is entitled to respect for the dignity of his person, and accordingly, no child shall be‐    (a) subjected to physical, mental or emotional injury, abuse, neglect or maltreatment, including sexual abuse;    (b)   subjected to torture, inhuman or degrading treatment or punishment;   (c)   subjected to attacks upon his honor or reputation; or    (d)   held in slavery or servitude, while in the care of a parent, legal guardian or school authority or any other person or authority having the care of the child.

United Nations Convention on the Rights of the Child, UNCRC, has 54 articles that cover all aspects of a child’s life and set out the civil, political, economic, social and cultural rights that all children everywhere are entitled to. It also explains how adults and governments must work together to make sure all children can enjoy all their rights.