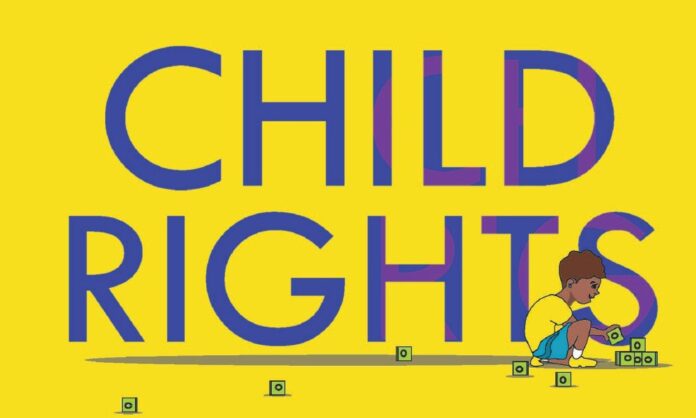 Kano and Zamfara states remain the two states yet to domesticate the Child Rights Act in Nigeria.

Read Also: Poverty Index says over 50 per cent of children are affected by poverty

At the briefing, the Minister of Women Affairs, Mrs. Pauline Tallen said 34 states of the federation have domesticated the Child Rights Act dealing with issues of child abuse, child labour, forced marriage among others in Nigeria.

The Minister said she had personally met with key stakeholders and speakers of state houses Assembly to stress the need for them to pass the bill into law for their governors to assent to. 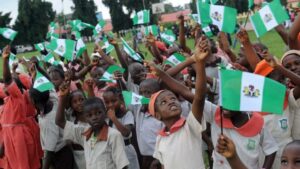 She however said she was confident that the two remaining states, will soon pass the bill to domesticate the act.

Tallen. also noted that the leadership of President Muhammadu Buhari provided in the effort to have all states domesticate the act, complemented by the First Lady, Aisha Buhari and the Forum of First Ladies.

The proposed law called, “The Violence Against Persons Prohibition Act (2015),”  had been domesticated by just 13 states as at 2019, raising concerns in government and child rights circles.

Child Rights; a promise to every child in the world