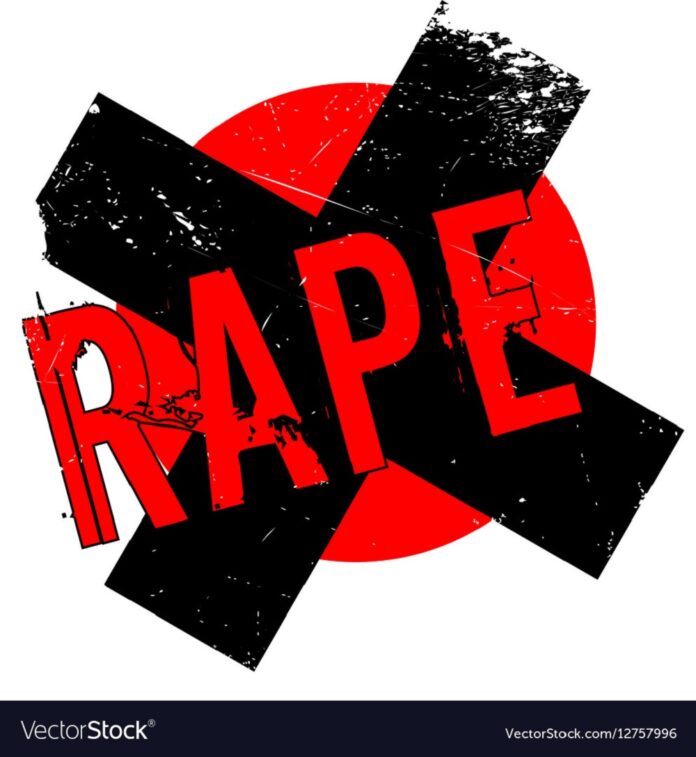 A 70-year-old Mati Abdu was sentenced to death on Wednesday by stoning after he was found guilty of defilement of a 12-year-old girl. 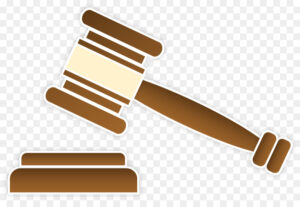 Mr Audu who is a resident of Falsa of Tsanyawa local government confessed to his crime before the judge willingly.

According to the judge, Ibrahim Sarki-Yola, the accused person pleaded guilty to the charge after the case was adjourned for the fourth time without changing his plea.

Mr Sarki-Yola said the court was convinced by the accused person’s admission of defilement charge against him and found him guilty.

The judge, thereafter, convicted the accused and sentenced him to death by stoning under Section 127 (b) of the Kano State Shari’a Code Law 2000.

Sentenced Mr Sarki-Yola, however, ordered a 30-days grace within which to appeal the judgment.

Earlier, the Prosecution Counsel, Badariya Muhammad, had told the court that the convict committed the offence sometimes in 2019, at Farsa village in Tsanyawa Local Government Area of the state.

Mrs Muhammad told the court that the convict at about 1:00 p.m. had unlawful canal knowledge of the 12-year-old girl under a tree situated at Farsa village in Tsanyawa.