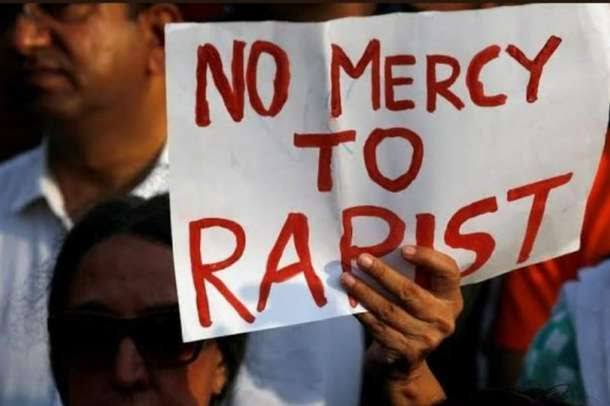 A 25-year-old man is to face life imprisonment punishment for defiling a 3-year-old girl in Yobe.

He was arrested by the police after allegedly raping the 3-year-old minor in Jakusko local government area of Yobe State.

He said the suspect, one Musa Audu, is alleged to have had a canal knowledge of the 3-year-old minor, Umma Mohammed at Jakubari village in Jakusko local government area of the state.

ASP Abdulkarim noted that medical checks conducted at Jakusko medical facility confirmed that the minor had been slightly penetrated.

“The suspected who was arrested on the 7th of November, 2020 has confessed to the act.
“Preliminary investigation has since commenced for subsequent transfer to State CID Damaturu for discreet investigation”, he said.

The suspected rapist is now facing a life imprisonment if found guilty by a court of law as stipulated by the Yobe State law on rape involving a minor.