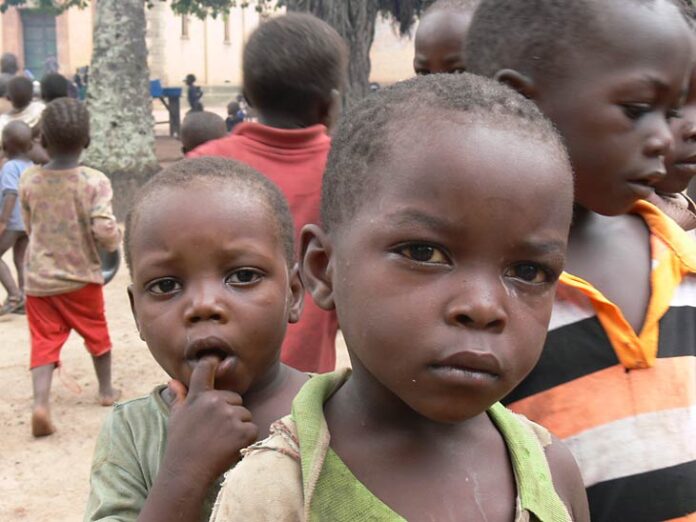 There are indications that lives of kids in Zimbabwe are at risk as the country recorded a surge in Covid-19 cases after reopening schools and its borders.

Experts are already warning that the southern African country is facing a deadly second wave of the pandemic that might be difficult to contain.

The country opened its borders with South Africa and Botswana for the first time on December 1 after their abrupt closure at the onset of the coronavirus outbreak eight months ago, while the gradual reopening of schools began in September.

President Emmerson Mnangagwa’s government this week tightened lockdown measures by limiting the number of people at gatherings to 100.

It also vowed to intensify enforcement of lockdown measures that were first introduced in March.

Monica Mutsvangwa, the Information minister, said the spike in Covid-19 was giving the government sleepless nights. Recorded cases breached the 10,000 mark for the first time on December 1.

“Of concern, is the increase in the number of new cases detected from 281 recorded in week 46 to 594 in week 47 following the re-opening of schools,” Mrs Mutsvangwa said.

“Enforcement of the measures and communication of the same is being intensified while schools will remain open only if they adhere to the standard operating procedures.”

Various boarding schools have recorded Covid-19 outbreaks, with one recording as many as 200 cases in two weeks.

New cases include returning residents from countries such as South Africa, which is one of the worst affected by the pandemic in the region, and Botswana.

Enock Dongo, the Zimbabwe Nurses Association, said health workers were worried about the spike in Covid-19 as the country’s weak health system would not cope with a flood of patients.

“From a medical point of view, we are very worried about the notable increase in cases of the disease,” Mr Dongo said.

“We do not have resources to deal with infections and we might have (a bigger) outbreak by early next year.”

Mthabisi Bhebhe, a doctor, said the re-opening of schools and borders was done hurriedly and the measures were already backfiring.

“Borders re-opened December 1, but the pandemic continues to gather pace. The government must understand that Covid-19 was discovered around this time last year, so it is just beginning and not ending. Lockdown measures must be tightened as we enter the festive season and look forward to 2021.”