Ethiopia’s Simien Mountains is known as the Roof of Africa, due to its height and large area. Most of the Ethiopian Highlands are part of central and northern Ethiopia.

The term ‘roof’ refers to the fact that the Ethiopian highlands are the greatest area of mountain peaks consistently above 1,500 m on the entire continent of Africa. These highlands cover the central and northern regions and were formed about 30 million years ago when layer after layer of basaltic lava flowed out and cooled forming an ever higher plateau.

Ethiopia is known as the Cradle of Mankind, with some of the earliest ancestors found buried in the soil. Lucy (3.5 million years old), the most famous fossils found, were unearthed in Hadar. Ethiopia remains one of the only nations in Africa never to be colonized.

Their timing is different because they belief that one more is always better. They have been counting 13 months to their year ever since. This means as we are in 2020, they are still in 2012. Their sunrise is 1 o’clock and sunset 12 Ethiopian time unlike other Africa countries using Western time. 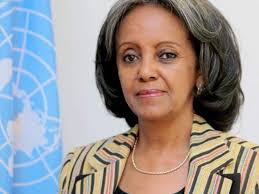 The Blue Nile, called Abay river by the locals, is part of the world’s longest river Nile, and originates in Lake Tana in Ethiopia. The Blue Nile and the White Nile make up the two tributaries of the Nile River which has a total length of 6,650 km/ 4,130 miles.

Did you know that the northwards flowing Nile River passes eleven African countries until it enters the Mediterranean Sea? While the White Nile River is commonly regarded as the primary stream of the river, the Blue Nile is the source of more than 80% of the Nile’s water. The two rivers meet at Khartoum, the capital city of Sudan 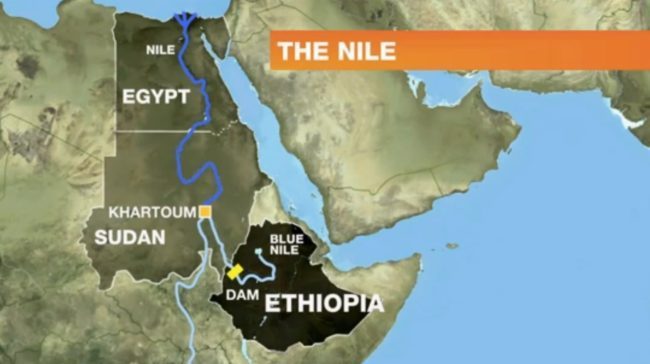 Ethnicity: There are about 80 different ethnic groups in Ethiopia among them the Oromo, Amhara, Tigrinya and the Afar. The largest group are the Oromos who are mainly farmers and herders.

Language : There are over 80 languages and more than 200 dialects spoken by the Ethiopian population.

Religion : Christianity and Islam are the two main religion in Ethiopia and both faiths co-exist for many hundred years in the country. There are 63% Christians and 33% Muslims in Ethiopia.

Animals  : The grass eating gelada monkeys are unique to Ethiopia and can be seen high up in the mountains in Simian National Park. The Ethiopian wolf are often referred to as red fox or red jackal.