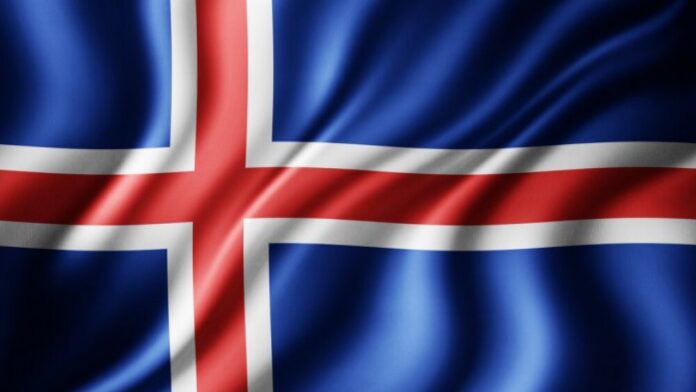 Iceland has maintained the title of the most peaceful country since the first Global Peace Index launched 13 years ago.

According to report, not a single deterioration was recorded in Iceland’s peacefulness over the last year. In fact, 78 per cent of Iceland’s indicators showed no change, and 22 per cent improved.

The falling homicide rate, the increase in funding to UN peacekeeping, and the decrease in the number of external conflicts fought are the most significant improvements over the last year.

Iceland ranks equal ninth on the Positive Peace Index and is not immune to conflict and instability. However, the strong institutions, attitudes and structures of peace that Iceland maintains has bolstered the country’s resilience against small internal shocks. 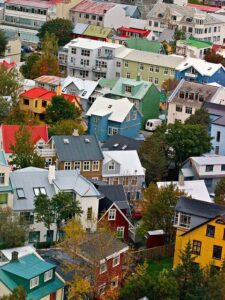 The capital and largest city is Reykjavík.

Iceland is an isolated island in the North Atlantic Ocean.

It is a country of extreme geological contrasts. Widely known as “The Land of Fire and Ice”

Iceland or Ísland as it is called in the native language is in Northern Europe, and a part of the Scandinavian union with Denmark, Norway, Faroe Islands, Finland and Sweden.

English is taught as a second language and almost every Icelander speaks the language fluently.

Iceland is home to some of the largest glaciers in Europe, and some of the world’s most active volcanoes.

It is also the land of light and darkness.

In fact, the poverty rate in the country is one of the best in the world. The total poverty rate ratio in Iceland is 0.065.

Iceland has the smallest population of any NATO member and is the only one with no standing army, with a lightly armed coast guard.

Mosquitoes do not exist in Iceland.

It has a very low forest cover.

60% of the Icelandic population lives in Reykjavík.

People of Iceland love Coca-cola, It’s per capita intake is higher than in any other country.

The country was one of the last places on earth to be settled by humans.

On average, there is a volcanic eruption every 4 years.

The Arctic fox is the only native mammal of Iceland.

The country also has some of the strongest people in the world.

Icelanders watch more movies than any other nation.

Iceland does not have an army, navy or air force.

Crime in Iceland is an extremely low and violent crime is almost nonexistent.

Per capita, Iceland has the highest number of book and magazine publications. 1 out of 10 people will publish a book in their lifetimes.

In 2010, 97.6% of the Icelandic population had an Internet connection.

The countries capital, Reykjavik has hydrogen buses adding to its green country image.

80% of the country remains uninhabited.

The country’s total population is only around 320,000 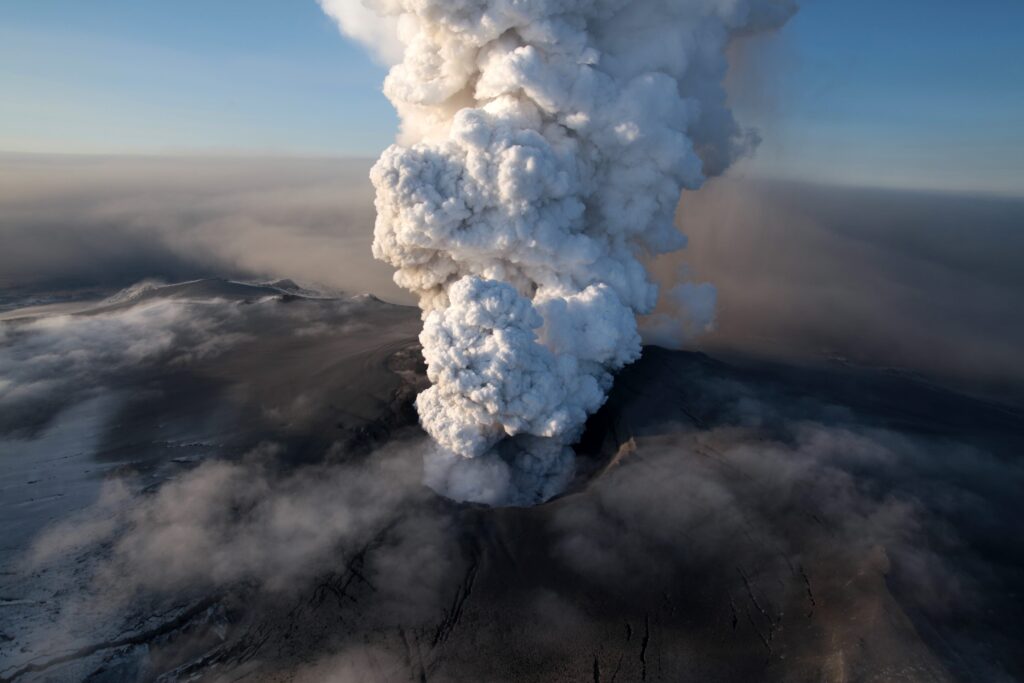 They have an app to check if you’re not dating your cousin – since the country is so small and there have been fewer immigrants, you may bump into your cousin for dating. To keep a check that this doesn’t happen they have an app.

You may imagine Iceland to be extremely cold yet that isn’t true. Iceland has a milder temperature. The average temperature in winter is 0°C, and between 10°C to 20°C during summer. That’s almost like the temperature of New York.

24 hours of daytime is experienced during summer months, particularly from June to July.