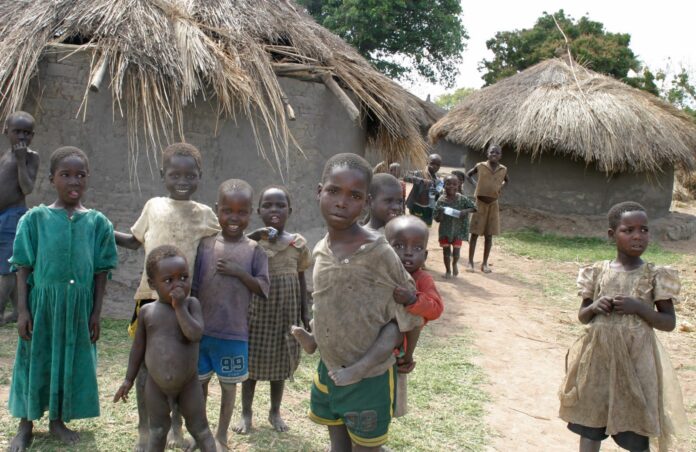 The United Nations has agreed on 17 Sustainable Development Goals (SDGs). No. 1 on the list is eradicating extreme poverty by 2030.

But the world will fall well short of that target, according to the report by Save the Children and the Overseas Development Institute, which delivers a devastating verdict on global efforts to eradicate extreme poverty among children in Africa.

“On our projection, children in Africa will account for around 55% of all extreme poverty in the world by 2030,” said Kevin Watkins, chief executive of Save the Children UK.

An estimated 87 million African children will be born into poverty each year in the 2020s, according to the report, which also says about 40% of Africans still live on less than $1.90 a day.

“On average, women are still having four to five children, and it’s the part of the world where poverty is coming down most slowly, partly because of slow growth but also because of very high levels of inequality,” Watkins said. “A child born into poverty faces greater risks of illiteracy; greater risks of mortality before the age of five.

They’re between two and three times more likely to die before their fifth birthday. They are far less likely to escape poverty themselves, which means that they will become the transmission mechanism for poverty to another generation.”

The report criticizes African governments for failing to develop coherent policies, and also warns that the IMF, the World Bank and other donors are failing in their response.

“Transferring more monetary resources to children who are living in poverty has to be part of the solution,” Watkins said. “But we also know that money is not enough. It’s critically important that these children get access to basic nutritional services, the basic health interventions, and the school systems that they need to escape poverty.”