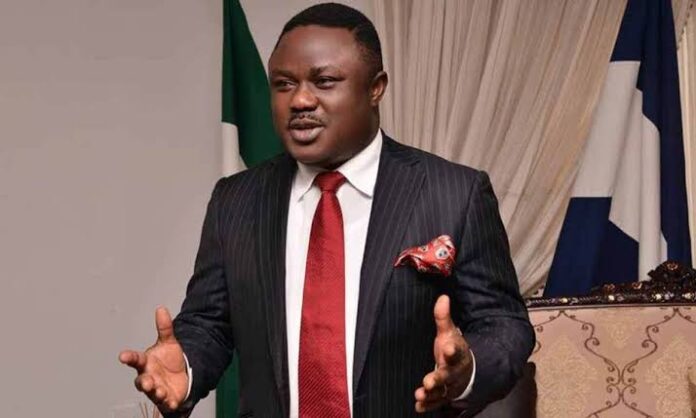 The governor, in Calabar while flagging off the modified integrated medical outreach programme (m–IMOP) in Calabar Municipality Council, said his government would not tolerate the death of infants in the state.

Ayade who was represented his deputy,Prof. Ivara Esu, maintained that maternal/infant mortality which has been a challenge in the state would hence been a past tale.

“We are taking healthcare services to the books and crannies and we are making sure that all our children and pregnant women get good medical attention no matter where they are in the 196 wards across the state.

“No child will again die of childhood preventable disease , because we are taken care of the major challenges ,which is mainly getting to the hard to reach areas ,sensitization of pregnant woman amongst other efforts ,he said .

Minors errand and their safety from preys

Meanwhile, the Director General, State Primary Health Care Agency Dr. Janet Ekpeyong, had earlier maintained that the agency’s preoccupation is to ensure that infant/maternal mortality is completely erased in the state.

She added that the agency was Dee terrible to reach out to about 800,000 infants, pregnant and vulnerable women in obscure places in the state.

Her words :”As at last quota of 2019,there was an assessment that was conducted in so many states in Nigeria. It was discovered that there were some LGAs that were not doing so well,interms of some health indicators.

“It became necessary for us to do something that will improve on those identified gaps and the modified integrated medical outreach programme is like a high impact intervention unimmunized children are immunized.

“Most of our pregnant women can go to health facilities and access antenatal health care facility. Children who are malnourished can be attended to, with many services available.

“I want to also let our pregnant women to know that it is safer to use the hospitals and other medical facilities instead of going to give birth at “spiritual homes”and “prayer houses” ,” she concluded.