The Bauchi State Government has collaborated with the UN Educational, Scientific and Cultural Organisation (UNESCO) on mobile learning among children and non-formal education in the state.

Gov. Bala Mohammmed said this at the formal inauguration and handing over of 3,794 learning mobile devices by UNESCO to Bauchi State on Tuesday in Bauchi. 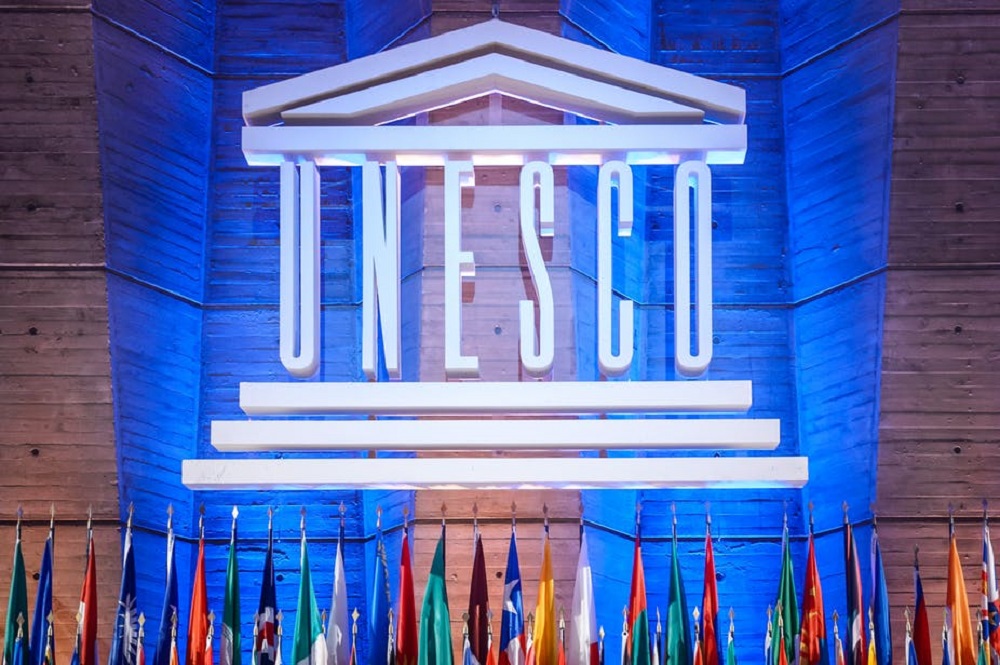 Mohammed said the project was in line with his administration’s effort to digitise the teaching and learning process among the schools in the state.

“The project will also bridge the gap between our school children and the school dropouts in the state,” he said.

The governor stressed that a committee to settle outstanding financial contributions and pay the counterpart fund of  250,000 dollars has been set up.

He commended UBEC and SUBEB for their commitment to finding lasting solutions to the out of school phenomenon in the country.

Earlier, Mr Lamine Sow, the officer in charge and Head of Education UNESCO Regional Office, Abuja, said it was a pilot project commencing in Bauchi.

“We are commencing the pilot project in  six  Local Government Areas  in the state which are Dass, Warji, Katagum, Alkaleri, and Tafa Balewa,” he said

Sow said the donation of mobile devices and launching of the Organisation’s School Meet the Learner Approach Programme was to support the state government in tackling poor performance of pupils at the basic education level.

Also speaking, Speaker of the State House of Assembly,  Alhaji  Abubakar,  commended the state government and UNESCO on Mobile learning.

Abubakar appealed to UNESCO to consider the other 20 local government areas in the state, especially Ningi Local Government,  in its ongoing School Meet the Learner Approach Programme in the state.

He described the initiative as good to reduce the number of out of school children and boost the educational capability of the beneficiaries.