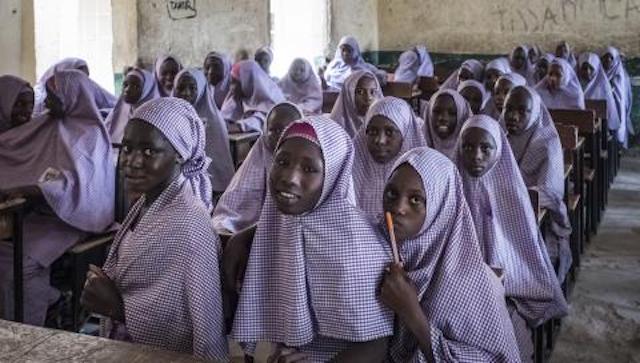 Governors of Zamfara and Kano State have directed the closure of all boarding schools in the states, following the kidnapping by gunmen of over 300 schoolgirls in the state.

Zamfara state governor, Mohammed Matawalle Bello in a state broadcast said it was most appropriate for all men and women of good conscience to extend emotional support to the families of the abducted girls.

“On behalf of the Government of Zamfara State, I wish to extend my deep sympathy to the families of the abductees and the entire people of Jangebe over this sad incident.”

“I wish to assure everyone that we are wholly committed to ensuring a speedy rescue of our dear school girls and reuniting them with their families. Since when I received the sad news, I have been making contacts with the security agencies and other relevant individuals and groups towards rescuing these girls.” 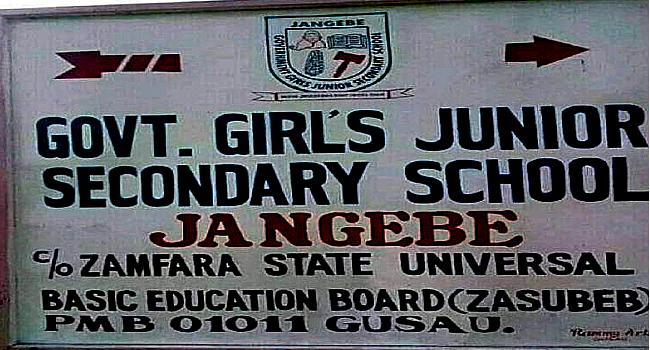 ” Currently, police helicopters and other search and rescue operatives have been deployed to the area. Members of the public, and most especially the parents and guardians, would be kept informed of developments with regard to this all-important mission.

“Despite this seeming setback, my administration will ever remain focused on its strategy of disarmament. A single bullet in the hands of the non-state rogue elements could result in severe harm to the innocent. I am of the conviction that the large cache of assorted weapons recovered through the disarmament process has made Zamfara State safer despite the recent unfortunate incidents. The type of dangerous weapons recovered through the disarmament process would make the heart of any person of conscience to cringe.

In another development, the Kano State Government on Friday ordered immediate shutting down of boarding schools in the state stating it was as a result of the Thursday abductions of about 317 female boarding students of Government Girls Secondary School in Jangebe, Talata Mafara Local Government Area of Zamfara State.

According to the State’s Commissioner of Education, Muhammad Sanusi Kiru, the closure of the boarding schools numbering about 10 becomes imperative due to the rising cases of insecurity and abductions of boarding school children in the neighboring states.

Kiru however advised parents whose children are in the boarding schools to go and evacuate their wards back home, adding that the government will announce a convenient date for reopening at the appropriate time.