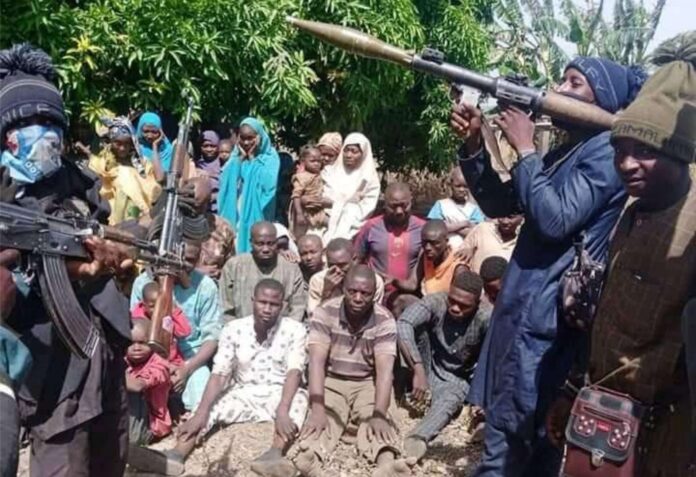 The identity of students and their teachers abducted by bandits in Government Science College, Kagara, Niger State have been revealed.

In a document released by PRNigeria at about 0130 hours on February 17, 2021, it revealed that armed bandits invaded government Science College Kagara, Rafi LGA Niger State and kidnapped 27 student, 3 teachers and 12 of their families.

READ ALSO: 11M girls may not return to school in Nigeria….says World Bank 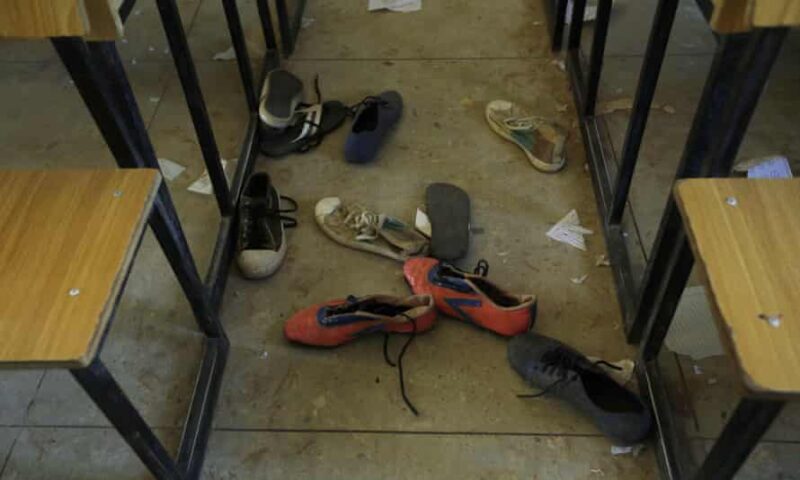 Benjamin Habila was the name of the student killed by the bandits in the college premises.

It continues: “The following Persons are the names of the teachers: Hannatu Philip, Lawal Abdullahi and Dodo Fodio.

“The Non-teaching staff are Mohammed Musa and Faiza Mohammed. 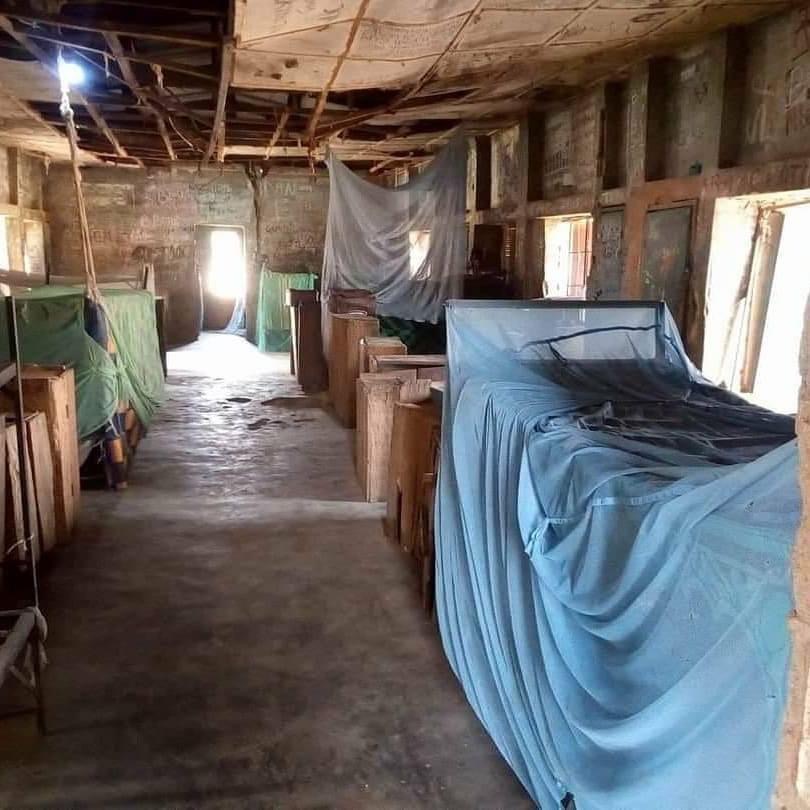 The Bandits were said to have stormed Government Science College Kagara at about 2:00 am on Wednesday and started shooting sporadically and in the process, killed a student and gathered the teachers and students abducted at a place for hours before moving them out of the school premises to an unknown destination.

Meanwhile, Governor Abubakar Sani Bello has paid a visit to the school to console the family of the student that was killed during the invasion by the bandits while assuring the relatives of the kidnapped victims of their safe return as government is on top of the issue.

According to him, payment of Ransom is not part of the state government’s policy as obliging to the bandits demands will only but empower them with the resources to purchase more arms. He called on the Federal Government to intensify efforts and employ a new strategy to checkmate the menace. 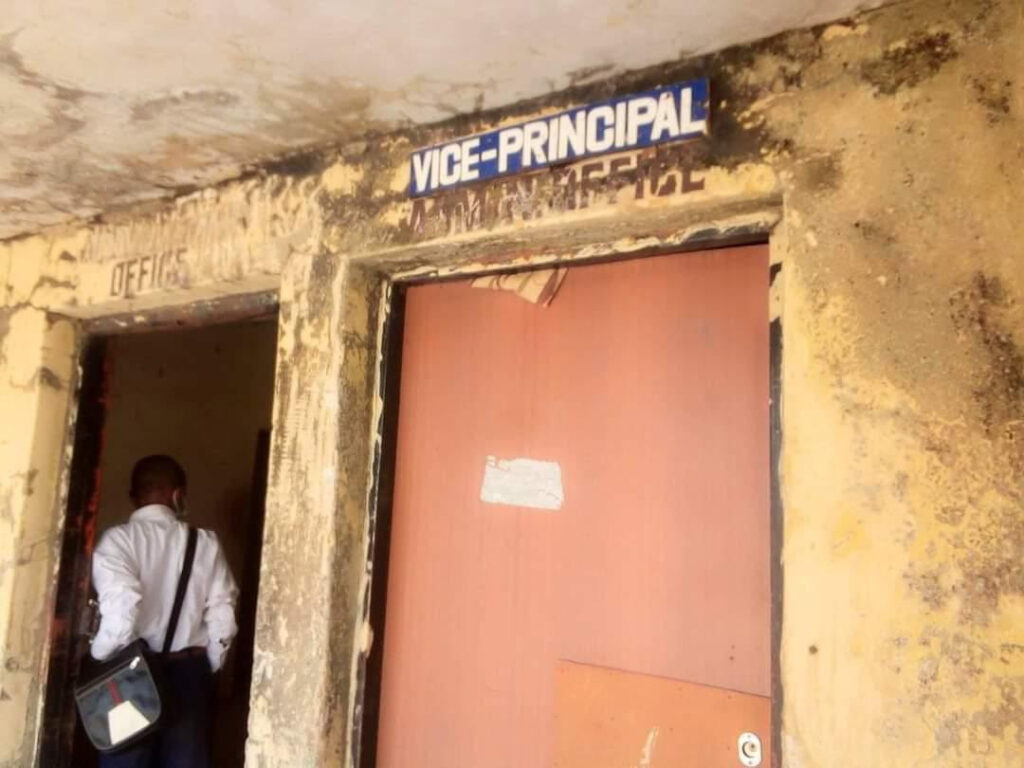 The governor assured relations of the victims of their safe return and to also remain constantly in contact with the presidency on the security issues in the state until it is rid of these miscreants.

The Governor directed that the school be secured and rehabilitation work carried out on its structures while the management of the school should keep monitoring the students.

Recalled that on April 14, 2014, a total of 276 schoolgirls were kidnapped from their dorms in Chibok and 112 of the gils remain missing.

In February 2018, approximately four years after the 2014 Chibok abduction, in the nearby town of Dapchi again another 110 schoolgirls were abducted by Boko Haram. December 11, 2020 Nigerian terrorist group Boko Haram claimed responsibility for the abduction of more than 300 school boys in Katsina State. 344 boys were freed but others remain missing.

A survey conducted by the United Nations Children’s Fund (UNICEF) indicates that the population of out of school children in Nigeria has risen from 10.5 million to 13.2 million, the highest in the world.

Nigerian President Muhummadu Buhari promised to prioritize the fight against insurgency during his campaign for office in 2015. But years later, the country’s security situation continues to worsen especially for students.

The president should know that no one can claim to make the same mistake twice because the second time, its not a mistake.. It is a choice. This is because you don’t get burned twice by the same flame.

Kidnapping of students have become a norm which if not stopped, Nigeria may remain at the top list of country having the highest number of out of school children in the world.

Unicef estimates that 60% of Nigerian children not attending school live in the north of the country.