The World Trade Organisation, WTO is made up of 164 countries. It officially commenced operations on 1 January 1995, pursuant to the 1994 Marrakesh Agreement, replacing the General Agreement on Tariffs and Trade, which was established in 1948.

READ ALSO: Why Ethiopia is called the roof of Africa

What WTO can do

What WTO is known for 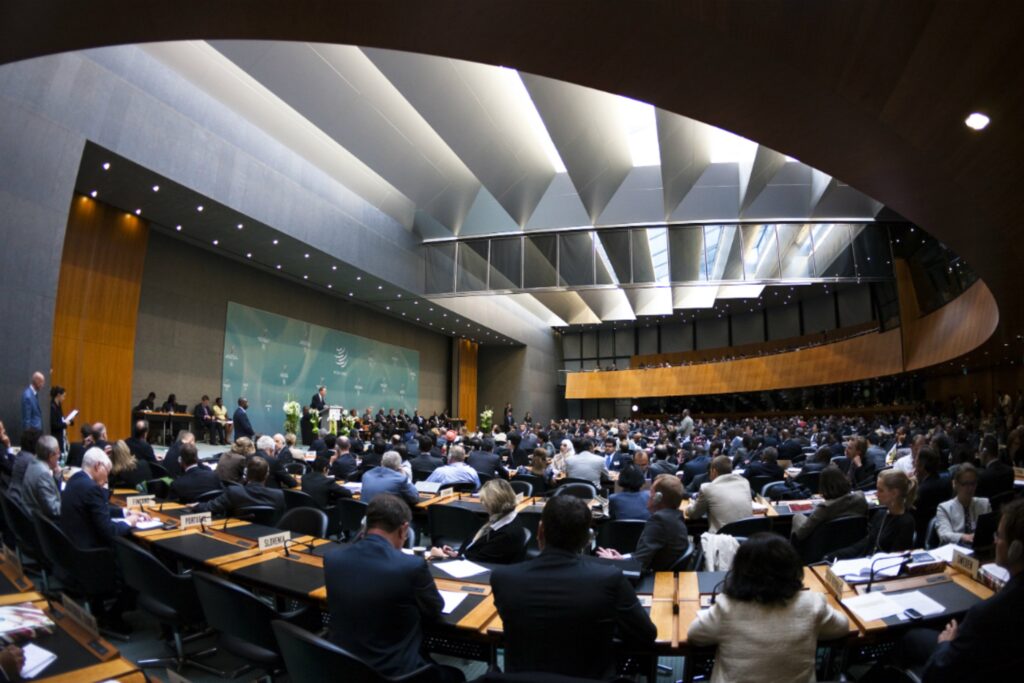 Lowering trade barriers is one of the most obvious ways of encouraging trade; these barriers include customs duties (or tariffs) and measures such as import bans or quotas that restrict quantities selectively.

Foreign companies, investors and governments should be confident that trade barriers should not be raised arbitrarily. With stability and predictability, investment is encouraged, jobs are created and consumers can fully enjoy the benefits of competition — choice and lower prices. 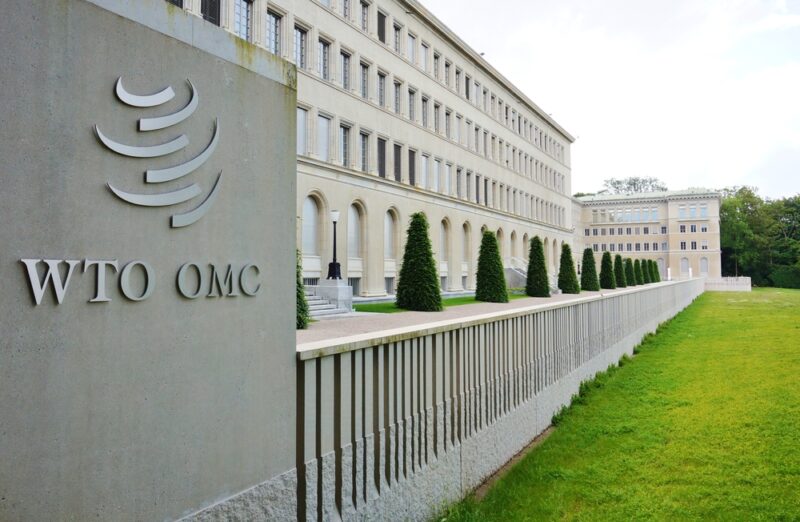 Discouraging ‘unfair’ practices, such as export subsidies and dumping products at below cost to gain market share; the issues are complex, and the rules try to establish what is fair or unfair, and how governments can respond, in particular by charging additional import duties calculated to compensate for damage caused by unfair trade.

Giving them more time to adjust, greater flexibility and special privileges; over three-quarters of WTO members are developing countries and countries in transition to market economies. The WTO agreements give them transition periods to adjust to the more unfamiliar and, perhaps, difficult WTO provisions.

The WTO’s agreements permit members to take measures to protect not only the environment but also public health, animal health and plant health. However, these measures must be applied in the same way to both national and foreign businesses. In other words, members must not use environmental protection measures as a means of disguising protectionist policies.