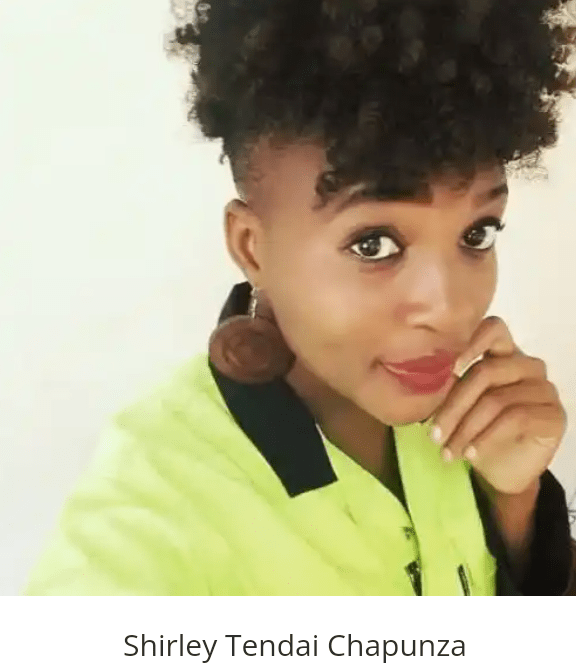 A university female  lecturer, Shirley Tendai Chapunza, 27, has been sentenced to six months in jail by a court in Bulawayo, Zimbabwe, after her parcel of indecent toys, sent from Germany, was intercepted by customs authorities at the main post office.

Chapunza was sentenced to spend half a year in prison but magistrate Shot Game offered her the option of a fine of Z$60,000 (about US$95), PlatformAfrica reports.

The Gwanda State University lecturer was charged under section 47(1)b of the Customs and Excise Act which prohibits the importation of “any goods which are indecent, obscene or objectionable.

The law under a section on “goods prohibited from importation” also bans the shipment of “any goods which might tend to deprave the morals of the inhabitants… of Zimbabwe.”

Prosecutor Sehliselo Khumalo told the court how on May 31 this year, the geomatics and surveying engineer turned up at the main post office in Bulawayo to collect a parcel sent from Germany.