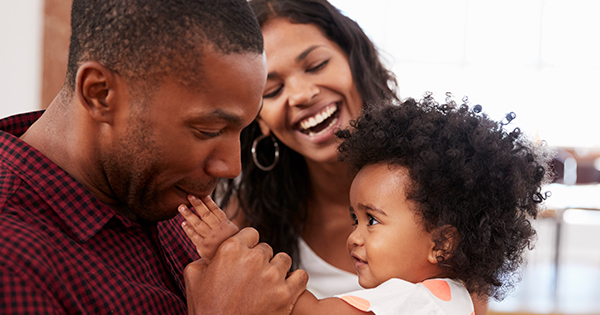 Parents who support their children by allowing them to discover their innate abilities always reap the joy at the end of the day.

The narrative of parents forcing their opinions and desires on children should change. Children should be allowed to discover their giftings of course with the guidance of our dear parents.

The UN convention on the Rights of the Child is an international treaty which Nigeria is a party to by virtue of the fact that she as a country has ratified the treaty in it’s entirety.

Article 31 of the Convention provides thus:
” Every child has the right to rest and play and to join in a wide range of cultural and artistic activities”

This brings us to the story of Anthony Mmeseoma Madu, an 11-year-old boy who went from dancing barefoot in the streets to a popular ballet star.

A video was captured of his dance which went viral and caught the attention of a lot of celebrities including, Cynthia Harvey, the artistic director of the ABT Jacqueline Kennedy Onassis School of Dance in New York.

Harvey was so impressed by his talent that she tracked him down and offered him a scholarship with the American Ballet Theatre where he will attend a summer school in 2021.

Nigerian producer Fade Ogunro, who runs the Bookings Africa platform, also offered to pay “for his entire formal education anywhere in the world until he graduates from Uni.”

In July, Madu also won the South African International Ballet Competition’s grand prize in a virtual event. The prize includes a scholarship to attend dance classes in the US, accompanied by his dance teacher.

He told CNN that he did not plan to go viral, but he is happy that he did.

“I was surprised because I didn’t have it in mind that the video would go viral. The best part of being recognized is when I got a grand prize to go to the US because so many people don’t have that opportunity but I thank God that I do,” he said.