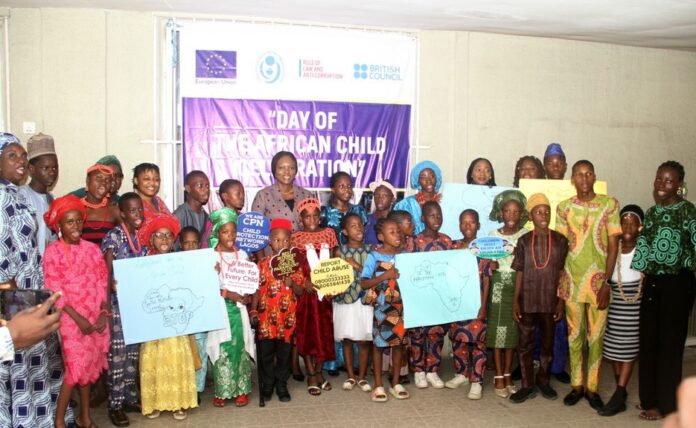 Lagos State Child Protection Network Coordinator, Mrs Aderonke, believes every child, whether from a rich or poor background, and whatever the colour of skin, should enjoy basic things of life that give him/her a life devoid of harmful practices as he/she grows into adulthood and become the leader of tomorrow.

READ ALSO: 8.5 million children are out of school in Nigeria

Oyelakin spoke during an event organized by the Child Protection Network, an initiative of the UNICEF, in collaboration with the Rule of Law and Anti-Corruption Programme, at the Youth Hall of the Fountain of Life Church, Ilupeju to commemorate the International Day of the African Child. 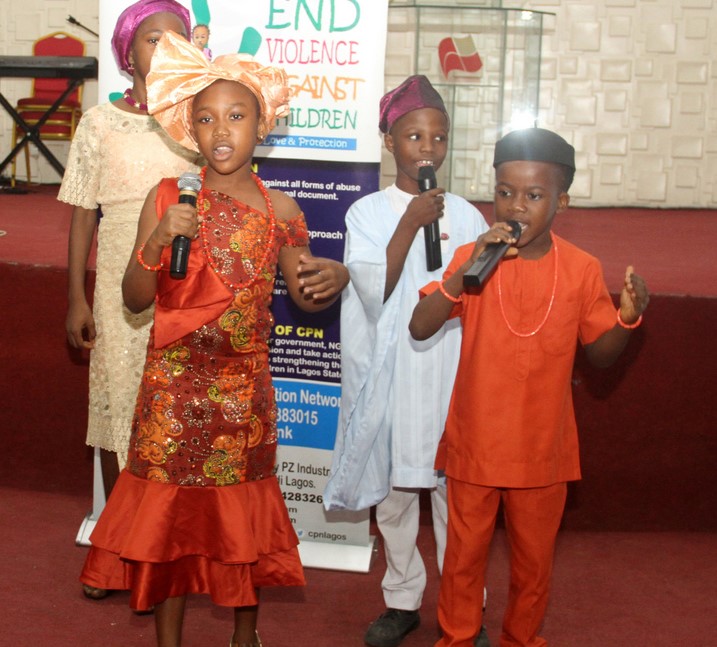 “Every child in Africa should enjoy basic things of life like other children in the western world but a lot of Nigerian children are continuously exposed to harmful practices like child marriage, Female Genital Mutilation, child labour, child sexual abuse and we also have the highest number of out-of-school children in the world”, she stated. 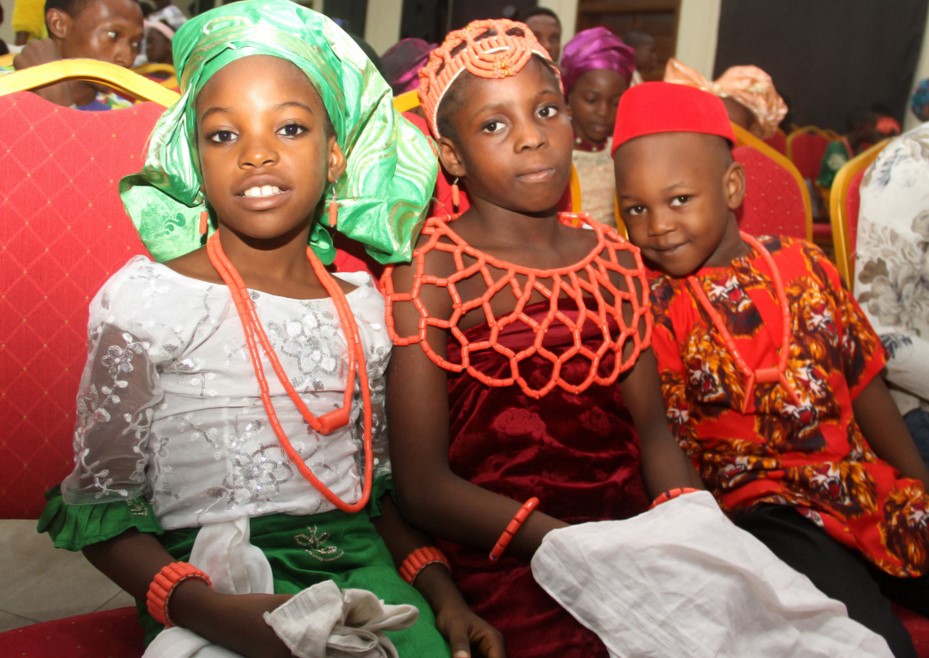 With the 2022 theme, ‘Eliminating Harmful Practices Affecting Children: Progress on Policy and Practice since 2013’, Oyelakin said the event was an opportunity for her network, whose mandate is to protect and assist children who are at risk and are victims of harmful practices in Nigeria, to take stock of what had been done, reflect on what needs to be done to eliminate harmful practices affecting children and to also raise awareness on the need to improve access to quality and free education in Nigeria. 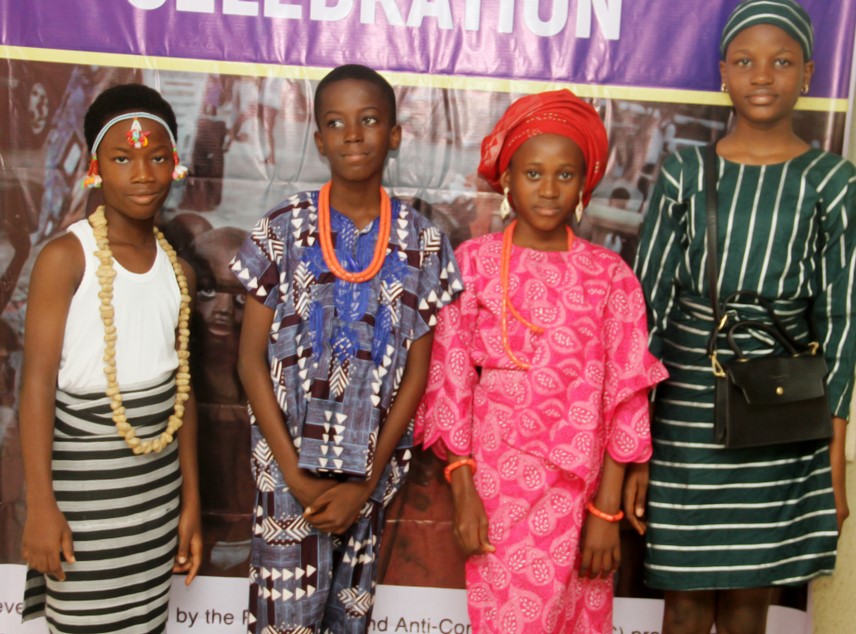 Also speaking, Mrs. Ajibola Ijimakinwa, the State Programme Coordinator, Rule of Law and Anti-Corruption Programme, RoLAC, which is funded by the European Union and implemented by the British Council, said the continuous support to CPN was because her organisation is keen on safeguarding the rights of children, saying discussion was on going to see what they could do differently to ensure that the rights of children are protected. 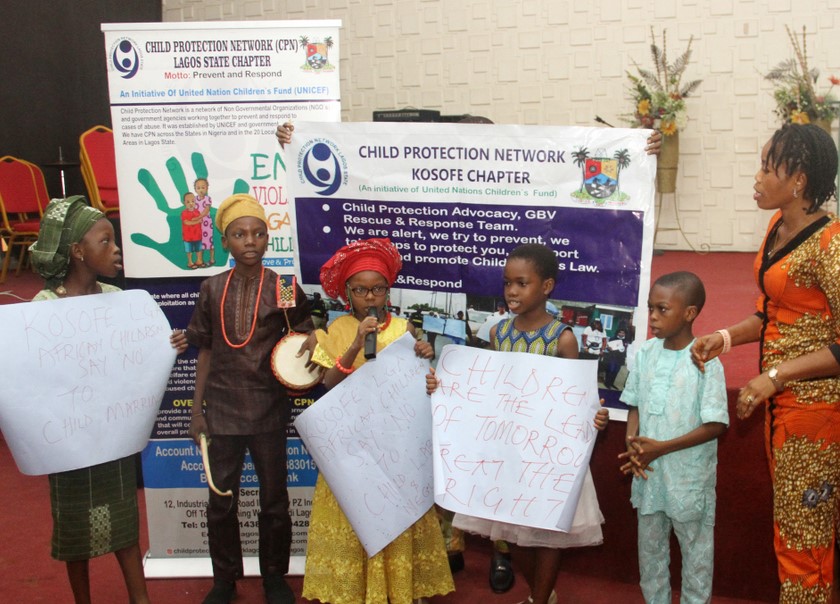 “It’s important to continue to create awareness to ensure that people understand the preventive mechanism that is already in place to ensure that our children are safeguarded, protected and their rights are respected even in our various communities”, Ijimakinwa added.

Earlier at the event, the National Coordinator, CPN Nigeria, Mrs. Nogozi Okoro, advised children to start to speak out, saying their voices matter in the things that concern their lives so that they can have a better and a safe nation to live in. 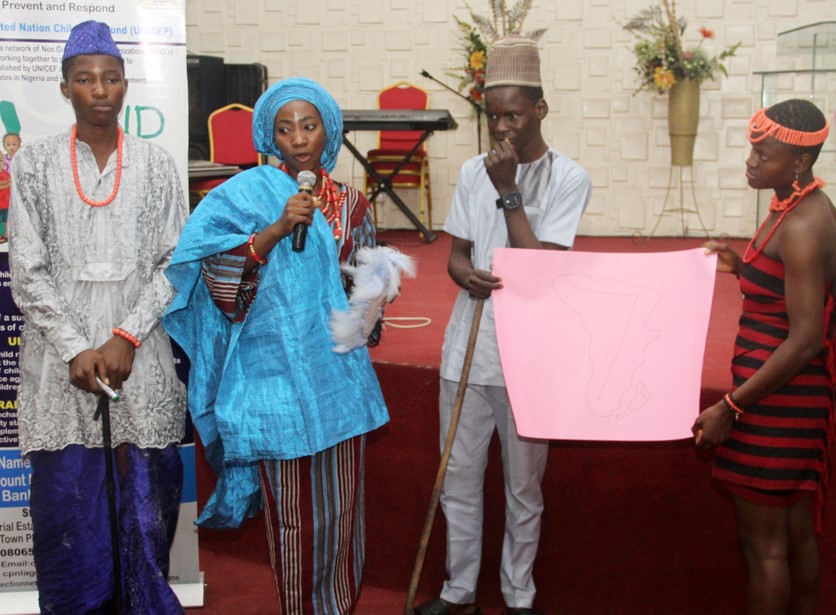 “Children got the victory at the National Assembly when they stood up to speak up on their rights in spite of the years adults have spoken on their behalf. They can still do it because it is not enough to pass into law the Child Rights Act. There should be massive implementation throughout the nation”, Okoro said

To government, she said, “The Child Rights Law, which was passed in 2003, needed to be reviewed to ensure the gaps are filled to be able to have a solid law protecting children”. 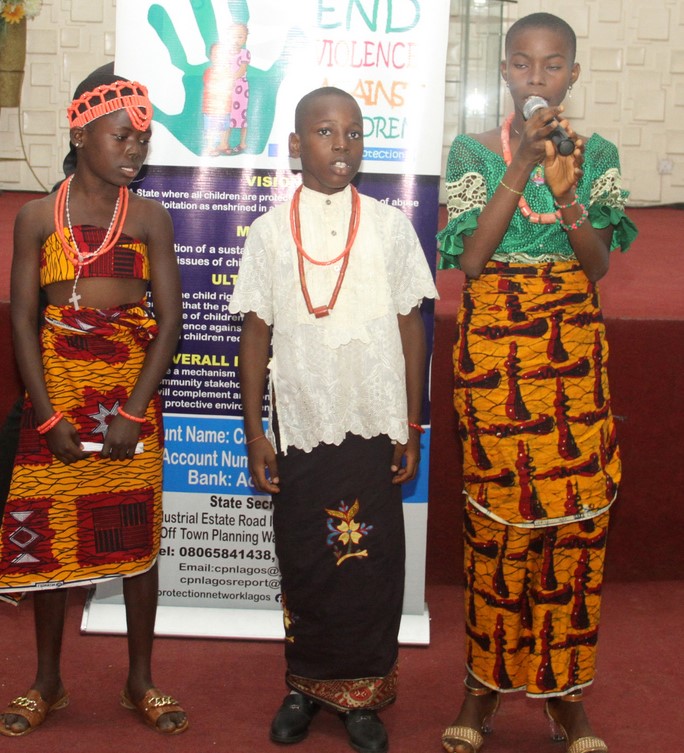 16 years old Fredrick Benedict, a student from Stadium Senior High School, who also shared her perspective at the event, said, “As children, whether from poor or rich homes, we need to be guided so we don’t go astray. “Children who are left unguided do what is in their mind that most times hurt them in the future.

“Our government should build more infrastructure in our schools, take children out of the highways and cater for children in orphanages”. 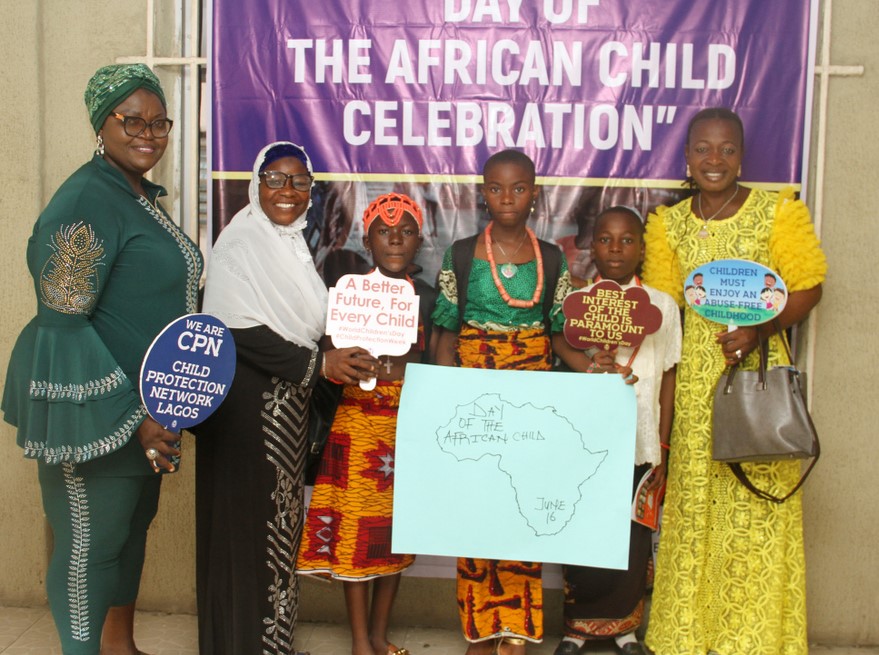 The International Day of the African Child comes up every June 16 to commemorate the children killed during the Soweto uprising in South Africa.