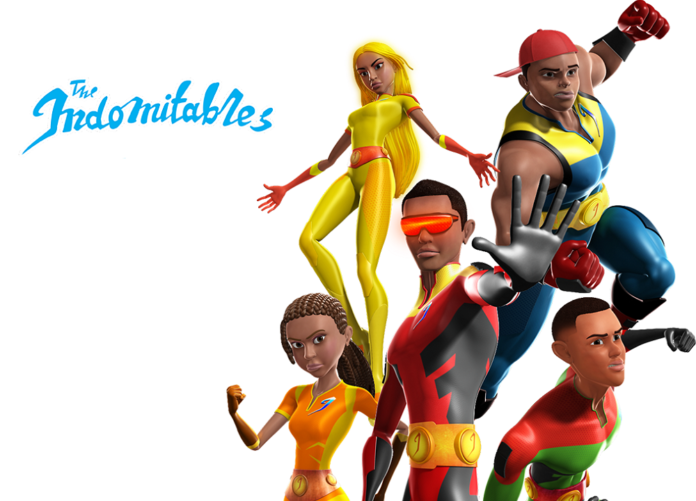 According to the company’s Group, Public Relations and Events Manager Dufil Prima Foods, Mr Tope Ashiwaju, this year’s edition of the award will mark the 13th year of the noble initiative which has impacted the lives of many Nigerian children, saying that, three winners will be rewarded with One Million Naira worth of scholarship each from three award categories: physical, social, and intellectual bravery. 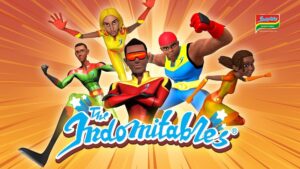 Explaining further on this heroes search, Asiwaju said, the physical bravery category will acknowledge kids who saved lives or by their actions prevented extensive damage to property or others at great personal risk while the social bravery category will celebrate kids who work against social evils such as child marriage, illiteracy, and environmental concerns in a sustained manner and the intellectual bravery category will recognise children with innate intellect who have performed remarkably well despite their physical, mental, emotional or financial limitations.

The initiative, Ashiwaju said, it is in line with the core values and deep-rooted beliefs of the company every child possesses an innate ability to achieve greatness which the company develop and encourage as a brand even during this Covid-19 period.

“We strongly believe in this initiative. This is one of the ways we sow into the future of Nigeria because when you support the Nigerian child, you are invariably investing in the future of the country.”

Ashiwaju however added that to allow every heroic act in the country to get a shot at being publicly awarded, the search exercise for these heroes would not be limited to the field search alone. He said other methods through which entries could be submitted include online—through Indomie’s website, social media platforms, and email addresses—calls to designated phone lines, and hand delivery of letters at the project office, adding that these avenues are all geared towards gathering more entries from every nook and cranny of the country for the 13th edition of IIDA.

He noted that two search agencies,Mark Analytics & Research Services  Ltd and BanahGrace Research Agency have been engaged to comb the country to seek out young heroes for recognition and also said the field search exercise will last for seven weeks to give ample time for the search process which will take place in 12 states which include Lagos, Ondo, Akwa Ibom, Bayelsa, Abia, and Anambra which represent the southern region while Kano, Jigawa, Kogi, Nassarawa, Taraba, and Gombe represent the North.