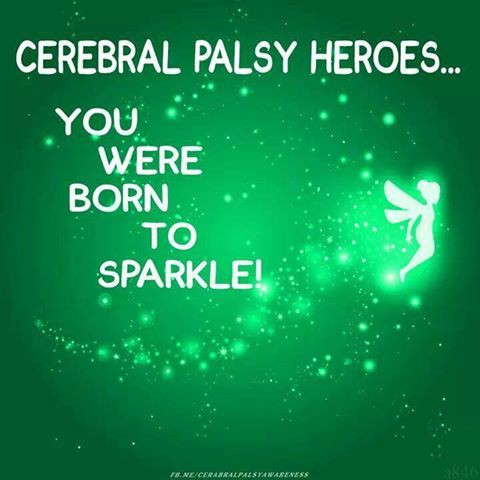 Cerebral Palsy is a health condition that is not caused by the child. It is not a curse nor a taboo unlike believed in some parts of Africa society. It is not also a condition associated with the rich. As it affects the rich, so it affects the poor. This is because research has shown that why it seems its common with the rich is because they take pain to go extra length to care for the child while many poor prefer to lock them inside.

As the world is reminded today that there are over 17 million people impacted by this disorder, know that their lives are just as important as able-bodied people. Every child deserves to live, to be loved and protected.

Errands of minor dangerous… as 11 years gang-raped to death

The word “cerebral” refers to the part of the brain that regulates motor function, called “cerebrum” whereas, “palsy” refers to the paralysis of voluntary movement in certain parts of the body. Cerebral palsy is the most common form of chronic motor disability that starts in childhood.

According to research, it is a common neurodevelopmental disorder affecting children worldwide, with an incidence of 2–2.5 per 1000 live births. It is one of the common paediatric neurologic disorders in low-income countries.

Also CP occurs over the span of a child’s entire lifetime with no cure. 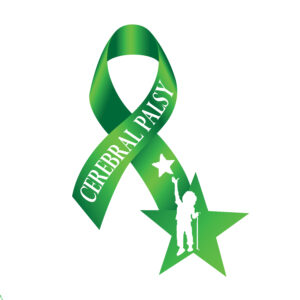 Other common conditions that may exist alongside CP include;

According to research, there is no cure for this condition but the child can live independently. it’s about nurturing the child’s development. Treatment is not focused on curing but parents are advised that early treatment for children with cerebral palsy is important because the developing brain and body are more resilient. In other words, there are more opportunities to correct some of the child’s mobility limitations at this time.

To all children with Cerebral Palsy condition, kiddiesafricanews.com  joins the world to celebrate you and your parents who God have given special strength to make sure you fulfil destiny. Just know that you are not alone. You are loved and your interest is in the heart of everyone.

Bedwetting? You are not alone!