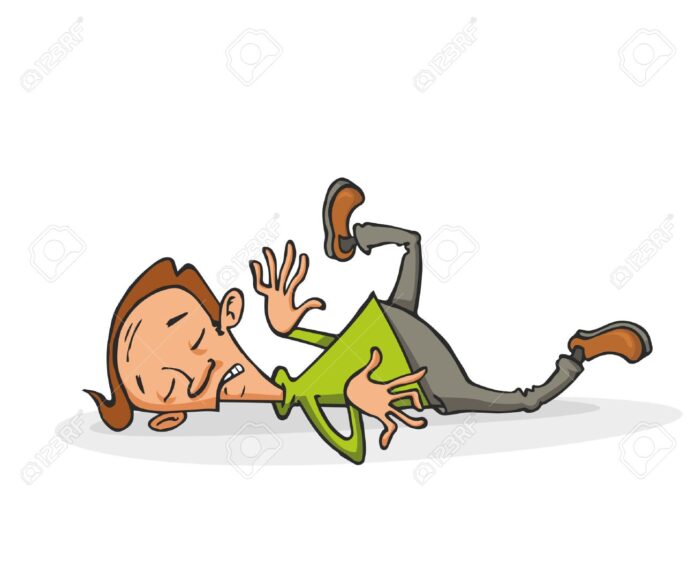 Fainting may not help a father and a village head who was arrested on Thursday for defiling his 15 years old daughter in Owode-Yewa area of Ogun State as the Criminal code which is applicable in the southern part of Nigeria and Penal code which is applicable in the Northern Nigeria both make provisions for the Offence of Rape and defilement.
Section 218 of the Criminal Code recognizes the defilement of girls under the age of thirteen as an offense of felony liable to imprisonment for life. Section 221 of the criminal code provides that the defilement of girls under sixteen and above thirteen as an offense of misdemeanors liable for imprisonment of two years.

Let schools reopen, students are getting frustrated — NANS to FG

The victim walked into the community police station and reported that her father has been having sex with her since when she was eleven years old and has now resulted to Vesicovaginal Fistula, VVF as she now finds it difficult to control her urinary system. 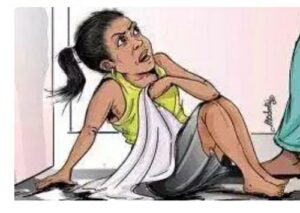 The Child Rights Act adopted by Nigeria in 2003 requires that the well-being of every child must be respected and considered paramount and provides that anyone who has sexual intercourse with a child is liable to imprisonment for life upon conviction.
Under the Child Right Act (CRA) 2003, the age of legal majority for all purposes irrespective of gender has been fixed at eighteen (18) years including the issue of consent to marriage or sexual activity.

The victim who told the police that she has lost her mother when she was barely 2 years old and that the suspect did not allow her to know any relation of her late mother thereby left her with no option other than continuing staying with her father turned perpetrator, who used that opportunity to sexually abuse her from time to time.

In a UNICEF report, violence against children occurs in homes, families, schools, communities, and other places where children should feel safe. A father that was supposed to be the chief protector of the child became the perpetrator of abuse of his own blood and house that was supposed to be a safe haven for the child became home of torture.
Upon the report, the DPO  SP Olabisi Elebute quickly led her men to the place where the Baale was promptly arrested. On interrogation, he first denied the allegation, but when he was confronted by the victim and one of his ex-wives who corroborated the victim’s statement, the suspect fainted and was taken to the hospital for resuscitation.
His ex-wife informed the police that she caught him red-handed while having sex with his daughter and that was the reason why she left him. The victim has been taken to a motherless baby home for safety.
Meanwhile, the Commissioner of Police, CP Edward A. Ajogun has ordered the transfer of the suspect to anti-human trafficking and child labor unit of the State criminal investigation and intelligence department for an in-depth investigation and diligent prosecution.
Findings in the National Survey carried out by the National Population Commission with the support of UNICEF, and the United States Centres for Disease Control and Prevention shows the mental, health, and physical impact of violence on children from childhood to adulthood.

Highlights of the National Survey 2014:

As the perpetrator is cooling off in the anti-human trafficking and child labour unit of the State criminal investigation and intelligence department in Ogun State, the emotional and health trauma the victim is going through should be attended to as the world awaits the justice system to do the needful urgently.