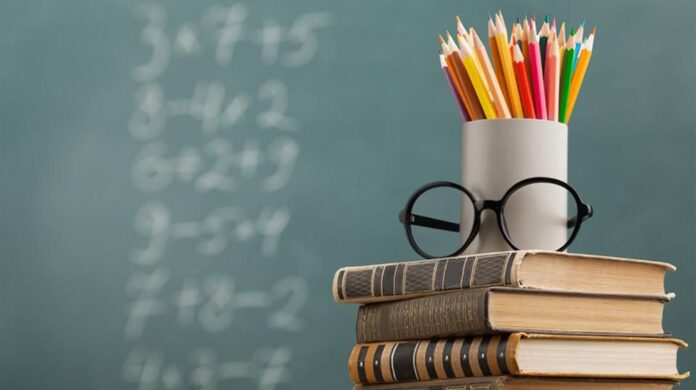 The chairman of the State Universal Basic Education Board, SUBEB, Mr Sunny Ogwu has asked all contractors handling various classroom projects to get them delivered in 90 days

The projects were said to be under the 2019 Universal Basic Education Commission and the SUBEB’s intervention projects. 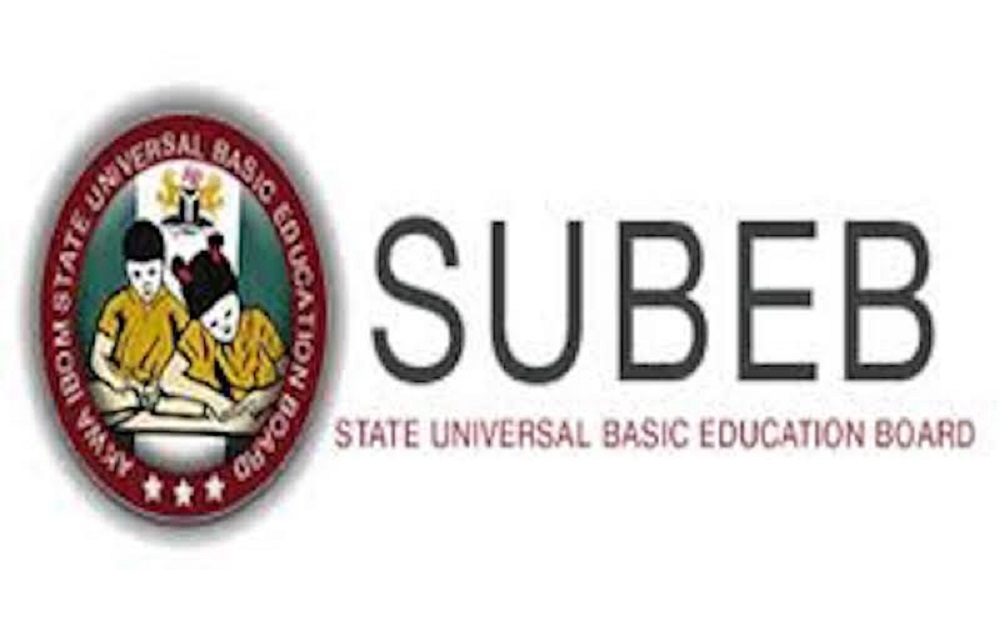 He spoke after an inspection tour of some of the project sites mainly construction, reconstruction, and renovation of classroom blocks in Delta North Senatorial District.

The chairman also commended the contractors for not only using standard quality materials as specified in the Bill of Quantity (BoQ), and expressed satisfaction at the pace of work.

According to him, with the level of work already done so far by the contractors, some of the classroom projects would be ready within the next two weeks, urging others to redouble their efforts.

“Delta Government will continue to place a high premium on education and not relent in providing critical infrastructure to promote sound and quality education in the state,’’ he said.

Mr Ogwu, while reiterating the board’s resolve in the use of standard and quality materials in executing all the projects, said that Gov. Ifeanyi Okowa’s administration was committed to securing the future of children and youths in the state.