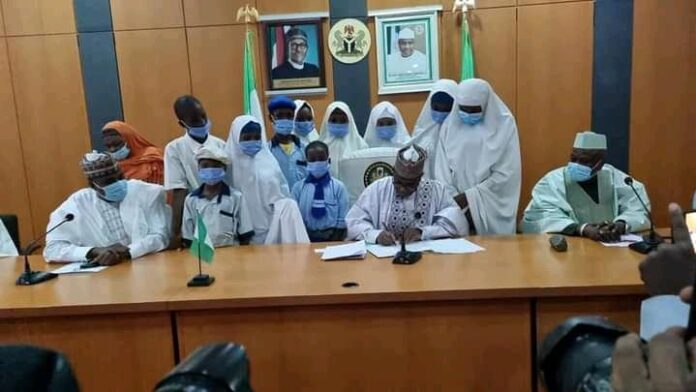 Sokoto State government has signed the child Protection Bill into law on Tuesday, after eighteen years the Federal Government enacted the Child Rights Act 2003 and urged state governments to domesticate the Act into State law.

According to Tambuwal, the law become difficult due to cultural and lifestyle differences but commended the efforts of the key actors, in ensuring that it suited and conformed to the cultural and religious converts of the state.

He reiterated that the state government under his watch would continue to live up to expectations of the people, especially the protection of lives of growing children and women

Welcoming the development, UNICEF described the signing into law of the Sokoto State Child Protection Bill as a major step forward for children’s rights in Nigeria.

UNICEF Representative in Nigeria, Peter Hawkins, said: “We congratulate the Governor of Sokoto and, most importantly, the children of Sokoto for the entering into law of the Child Protection Bill.

“This is a major step forward for children’s rights across the State and sets an example for the states remaining that have not yet domesticated the Child Rights Act 2003 to do so as quickly as possible. 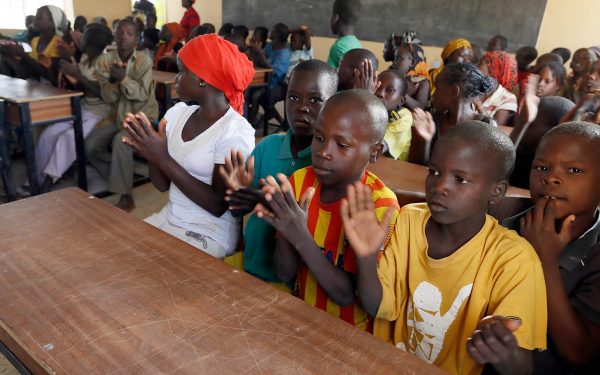 ” It also sends a clear signal that child rights measures must be implemented across Sokoto and in all States to ensure the rights and well-being of all children, whomever and wherever they may be.”

UNICEF said that children in Sokoto face numerous challenges to their rights and well-being that must be addressed, including lack of access to education, adequate primary healthcare, good nutrition and protection from violence – especially girls.

“As we commemorate this week the International Day for the Elimination of Violence Against Women, we must not forget our girl children – many of whom face particular rights violations because of their gender.

“Child rights protection legislation – like that signed into law in Sokoto yesterday – puts in place measures that, if implemented, can ensure important and much-needed protection for girls, so that they can grow and thrive on an equal footing,” Hawkins noted.

So far, 28 states, including Sokoto, have domesticated the Act into law, with nine states remaining.