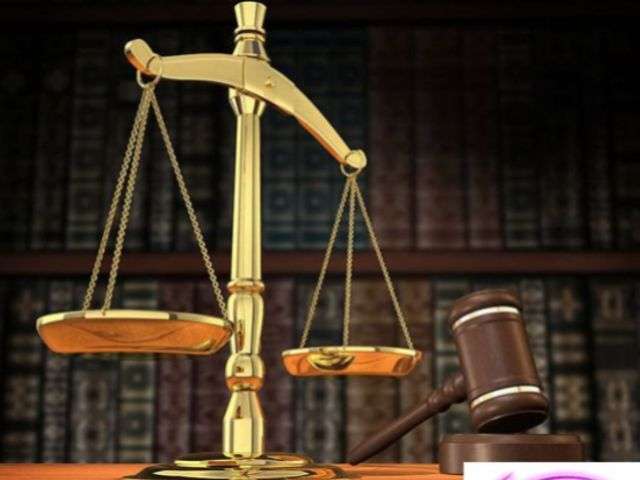 A cleric, Adam Faruk, has been remanded in a correctional centre by a Domestic Violence and Sexual Offences Court in Ikeja, Lagos, for defiling eight pupils.

The cleric, however, pleaded not guilty to the charges.

Justice Abiola Soladoye adjourned the matter until Nov. 16 for trial.

Earlier, the state prosecutor, Mr Peter Owolabani told the court that Faruk committed the offence between November 2018 and February 2019 at the Islamic school located at No. 1, Jaiye Balogun St., Parkview Estate, Ikoyi, Lagos.

Owolabani alleged that the defendant sexually assaulted eight female pupils, whose ages ranged between six and 11.

The prosecutor alleged that after defiling the eight pupils, the defendant threatened to harm them.

The offence, he said, contravened the provisions of Section 261 of the Criminal Law of Lagos; 2015, #Lagosministryofjustice.org.