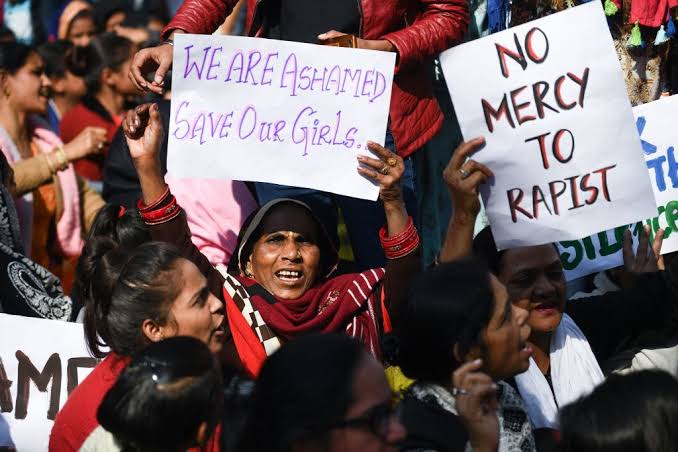 Jacob Adebayo
Kaduna State House of Assembly has finally approved castration for rapists in the state.

The state House gave a positive nod to a bill which recommends surgical castration of anyone found wanting of rape in the state.

Unicef harps on child safety as schools resume in kano

The State commissioner for Women Affairs and Social Development, Hafsat Baba, who spoke on the bill, explained that the castration option taken by the state would help to end different rape activities that had generated concerns in recent time.

The Assembly has forwarded the bill to the state governor, Nasir Ahmad el-Rufai, to give his assent for the bill to be passed into law.

It would be recalled that Nigerians had been experiencing nationwide surge in the cases of sexual assaults and deaths with most survivors being children.

Let schools reopen, students are getting frustrated — NANS to FG