The West African Examinations Council, WAEC, in a release signed by the Acting Head Public Affairs, WAEC, Mr Demianus Ojijeogu, now goes tough on schools and candidates involved in any act of examination malpractices as the council approved appropriate sanctions as prescribed by the rules and regulations governing the conduct of the Council’s examinations.

These decisions and more were reached at the just-concluded 71st meeting of the Nigeria Examinations Committee (NEC) of WAEC held on Tuesday, 27th and Wednesday, 28th April, 2021 at the WAEC Testing and Training Centre (WTTC), Ogba, Lagos. 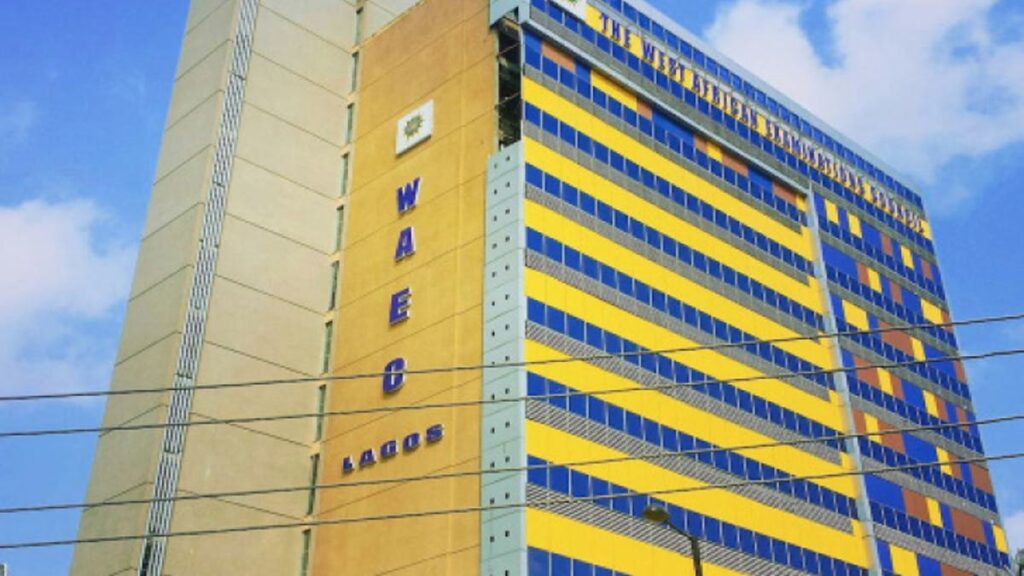 “In addition, some candidates will also suffer other sanctions such as barring them from sitting for the Council’s examinations for two years, some schools will be derecognized for a specified number of years or have their recognition completely withdrawn.

“some supervisors that were found wanting in the discharge of their examination duties will be formally reported to their employers and blacklisted while some Invigilators will also be reported to the appropriate authorities for disciplinary action.

“ The decisions of the Committee will be implemented without delay and the affected candidates and examination centers duly informed by the Council.

“However, the results of candidates who were exonerated by the Committee will be released without any further delay,” the statement noted.

Also, the Committee which received other reports thanked the body and other key stakeholders for the effort put in conducting various examinations and in the fight against malpractice.

The Committee also received a report on the statistics of entries and finally, on the proposal of time limit for candidates to challenge NEC decisions on examination malpractice cases, the Committee decided that: 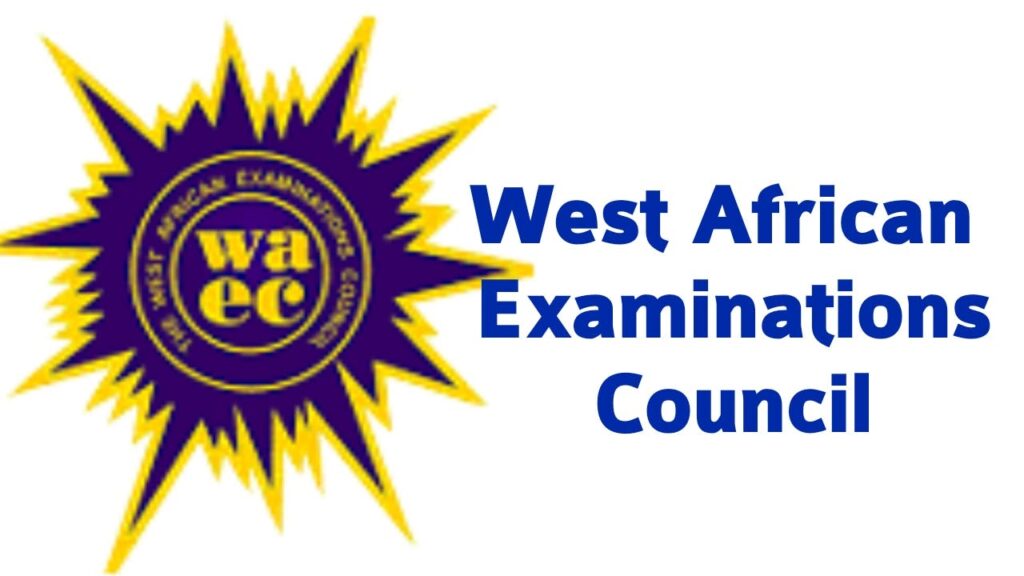 “Appeals against NEC decisions should be received from affected candidates within one (1) year from the date of the release of results of the examination;

“Appeals against decisions taken years ago should cease after one (1) year from the approval of this proposal;

“All the exhibits in storage should be properly disposed of at the expiration of a period of one (1) year from the date of the decision of this Committee if there are no pending litigations that will require them.”

Recalled that in the 2020 WASSCE result released, 215, 149 candidates, representing 13.98 per cent of those that sat for the 2020 West African Senior Secondary School Examination, WASSCE, are being withheld for various reasons.