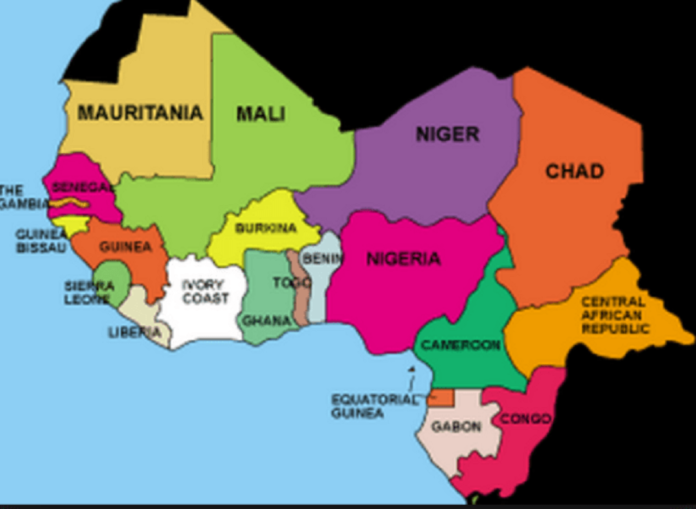 The flags are important to countries not only because it describes the authority and power of the nation but also because it is a symbol of peace and unity of all the people inside its vicinity.

Countries have various flag designs and the symbol on the flag is related to the history of the country and its physical characteristics. It can also describe the citizens of a particular country. This is the reason why country flags are very important to any country around the globe. 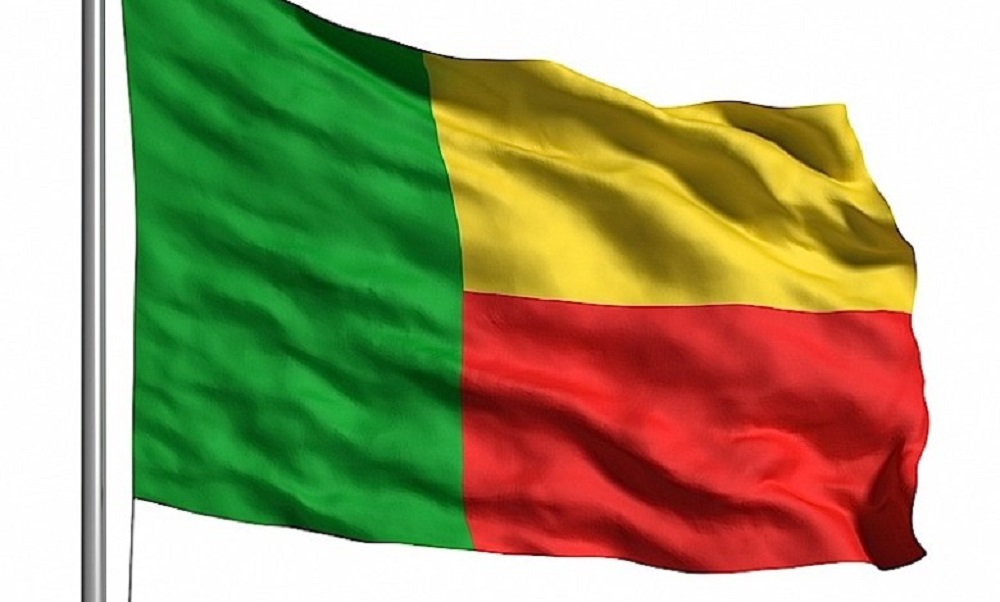 The green represents hope and revival; the red symbolizes the courage of ancestors, and the yellow represents the country’s wealth. 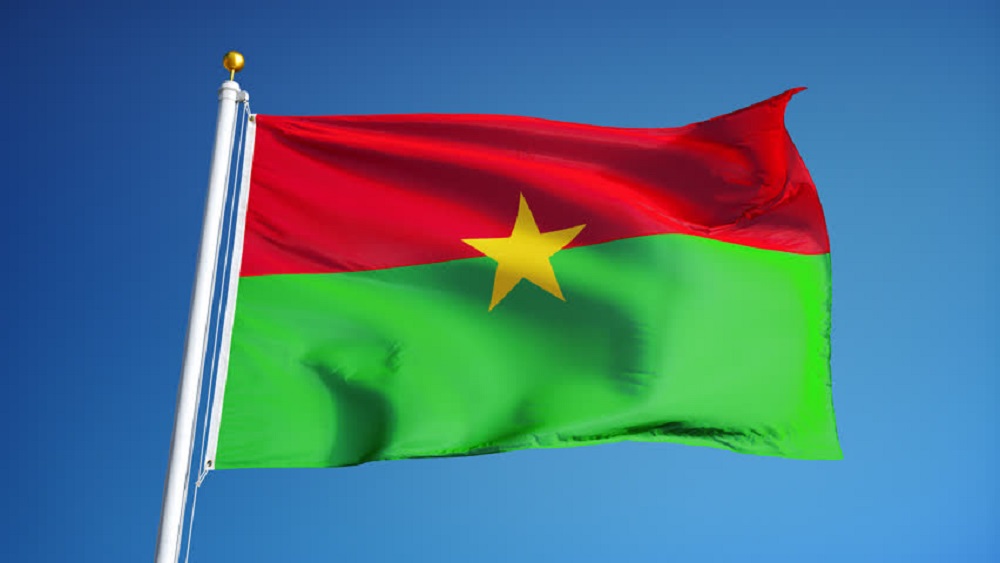 Colour: Two equal horizontal bands of red and green, with a yellow five-pointed star resting in the center.

What the colours represent:

The red is said to symbolize the revolution

The green represents the abundance of agricultural and natural riches 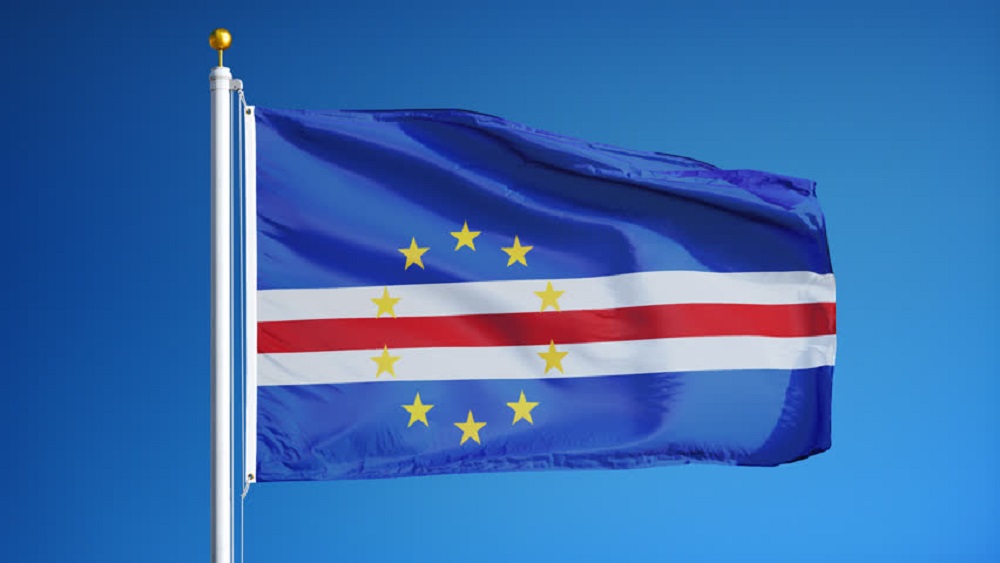 It has five unequal horizontal bands of blue, white, and red, with a circle of ten yellow five-pointed stars, all pointing upwards.

What they represent: The 10 stars on the flag represent the main islands of the nation

The blue represents the ocean and the sky.

The two colors-white and red stand for peace 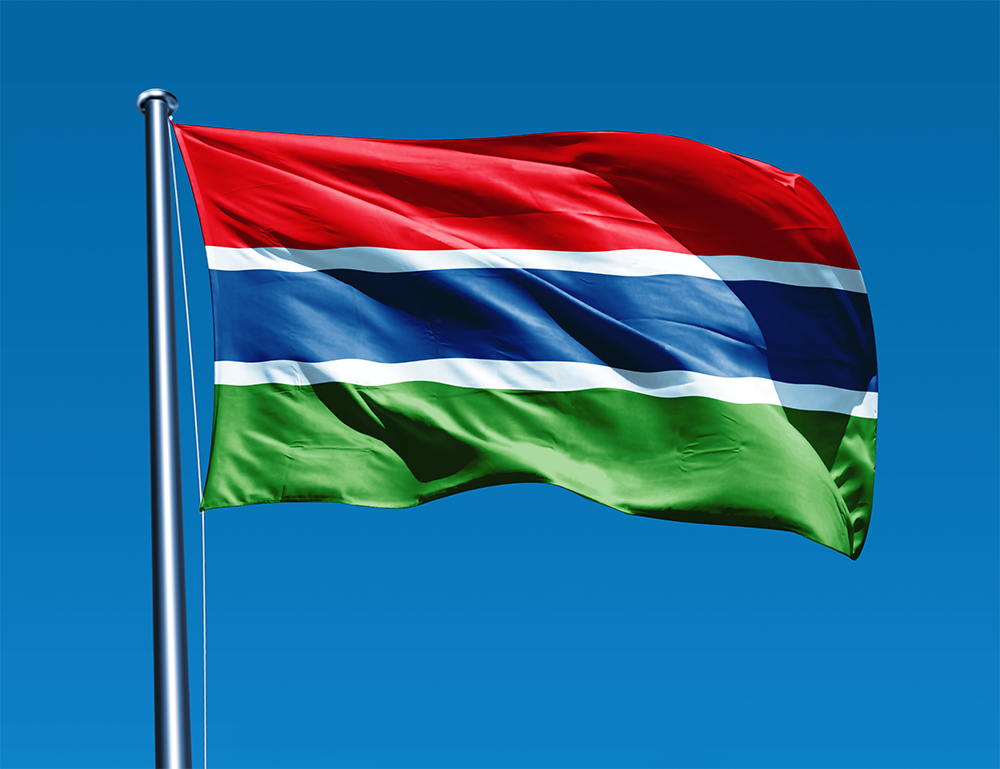 The blue alludes to the Gambia River

The green epitomizes the forest and the agricultural goods of the Gambian.

The national flag of Ghana consists of Red, Gold, Green, and a Black Star in the center.

The red represents the blood of those who died in the country’s struggle for independence from Great Britain.

The gold represents the mineral wealth of the country.

The green symbolises the country’s rich forests and natural wealth.

The black star is the symbol of African emancipation. 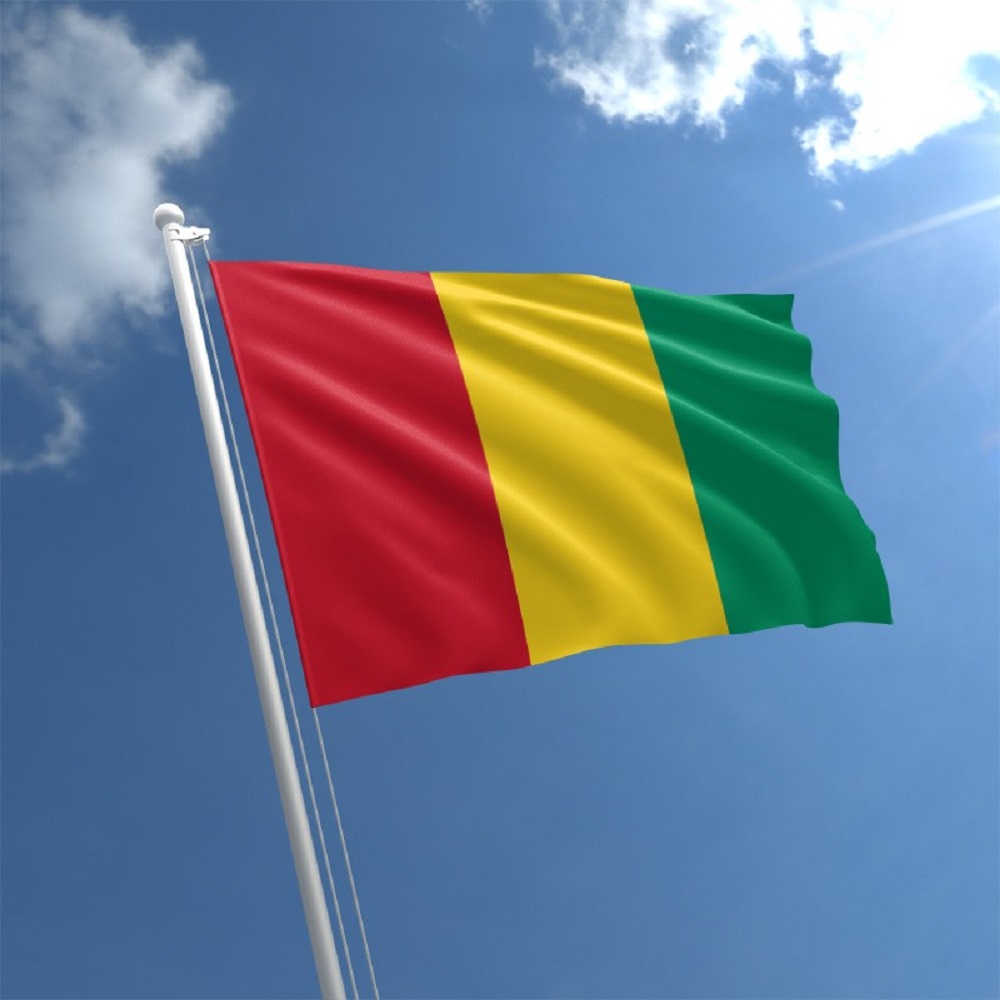 The flag features the Pan-African colors of Red, Yellow, and Green.

Red symbolizes the struggle for independence

Yellow represents the sun and the riches of the land

Green is symbolic of the country’s vegetation. 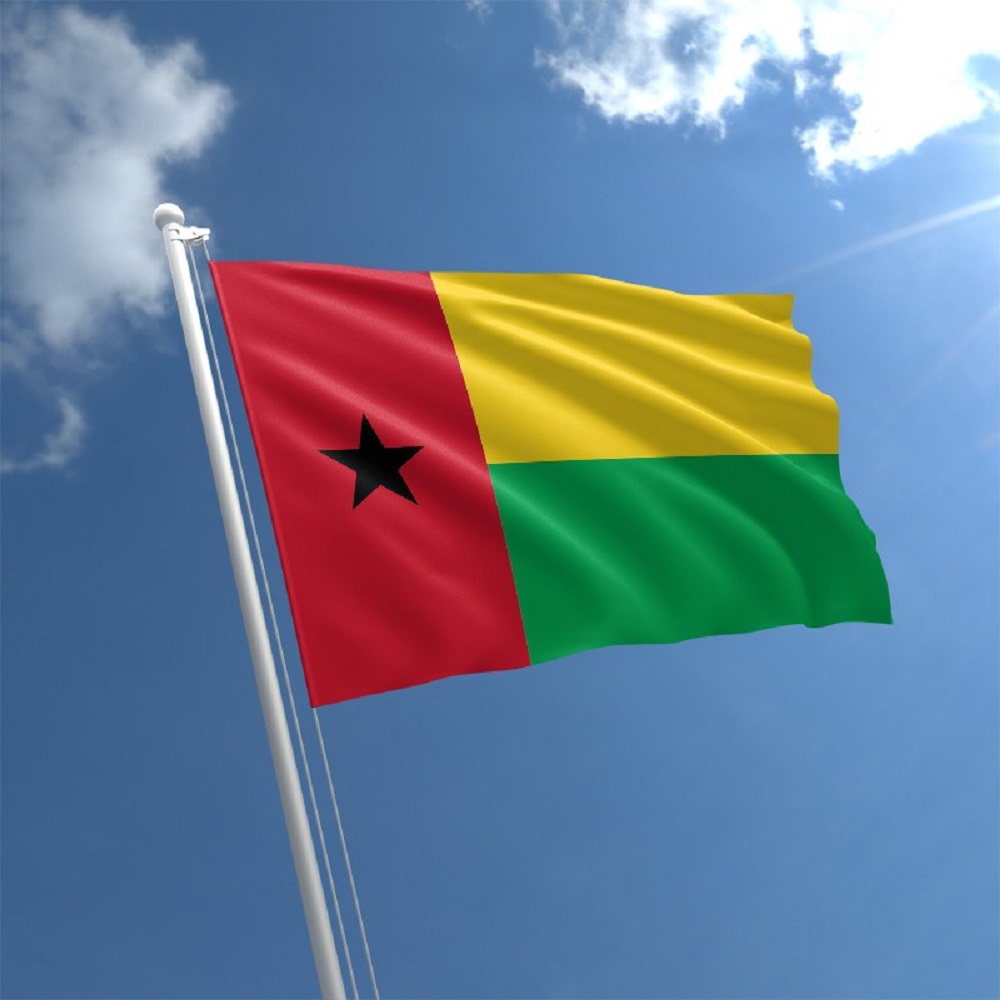 The flag’s black star is symbolic of African unity

Yellow stands for the sun

Red represents the bloodshed during the long struggle for independence from Portugal. 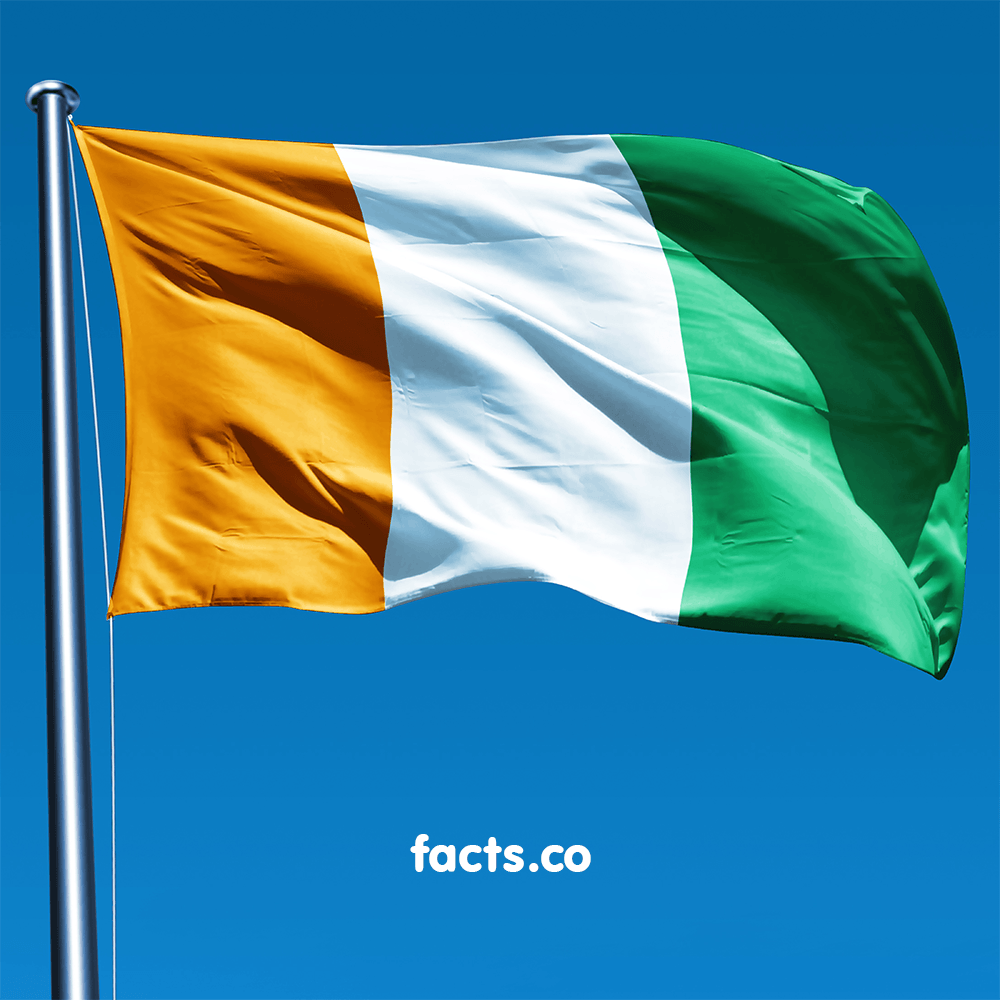 White is symbolic of the country’s rivers.

The eleven stripes symbolize the signatories of the Liberian Declaration of Independence.

The red and white colour symbolize courage and moral excellence.

The white star represents the first independent republic in Africa.

Above the blue square represent the African continent.

The Liberian flag is modeled after and resembles the United States flag. 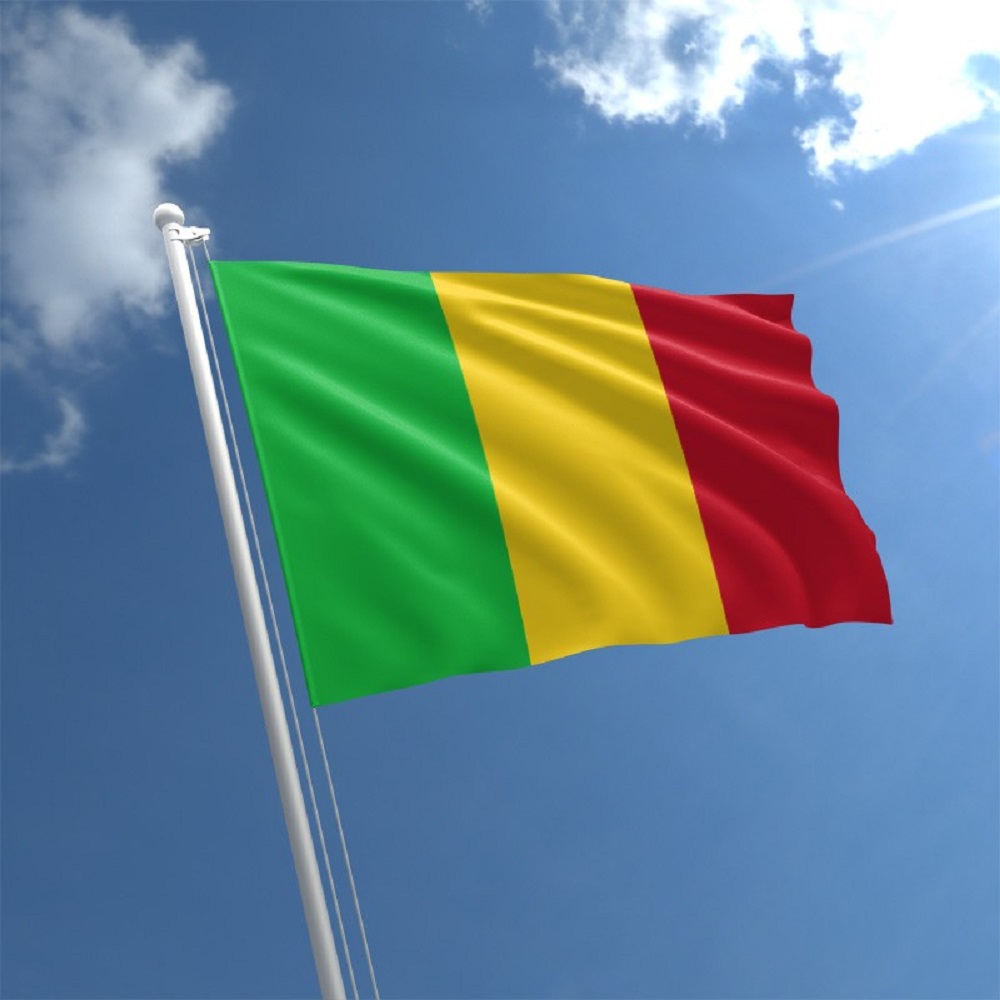 The national flag of Mali is a tricolour with three equal vertical stripes.

The colours are green, gold, and red.

The flag of Mali is almost identical to the flag of Guinea, with the exception that the colours are in reverse order.

The green stands for the fertility of the land

The gold stands for purity and mineral wealth

The red symbolizes the bloodshed for independence from the French 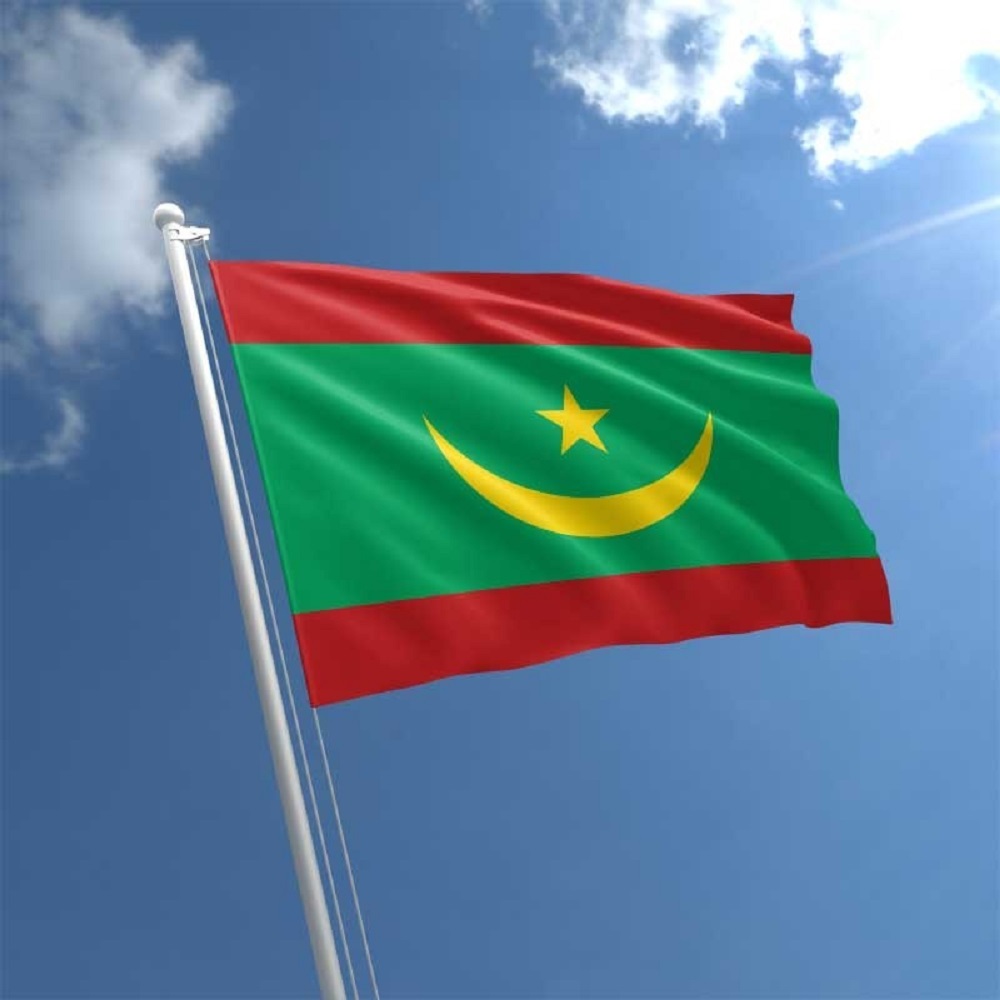 The colours are Green, gold, and red which are considered Pan-African colours.

The gold is for the sands of the Sahara desert.

The red stripes, which were added to the flag in 2017, represent “the efforts and sacrifices that the people of Mauritania will keep consenting, to the price of their blood, to defend their territory.

The crescent and star are symbols of Islam, which is Mauritania’s state religion.

Niger’s flag is a horizontal triband of orange, white, and green with an orange circle in the middle of the white band.

The upper orange band represents the northern regions of the Sahara Desert (though this is sometimes said to be the Sahel).

The center white band represents purity (though this is sometimes said to be the River Niger) and also represents the French-descended small white minority.

The lower green band represents both hope and the fertile regions of southern Niger.

The orange circle in the center band is said to represent the sun or independence. 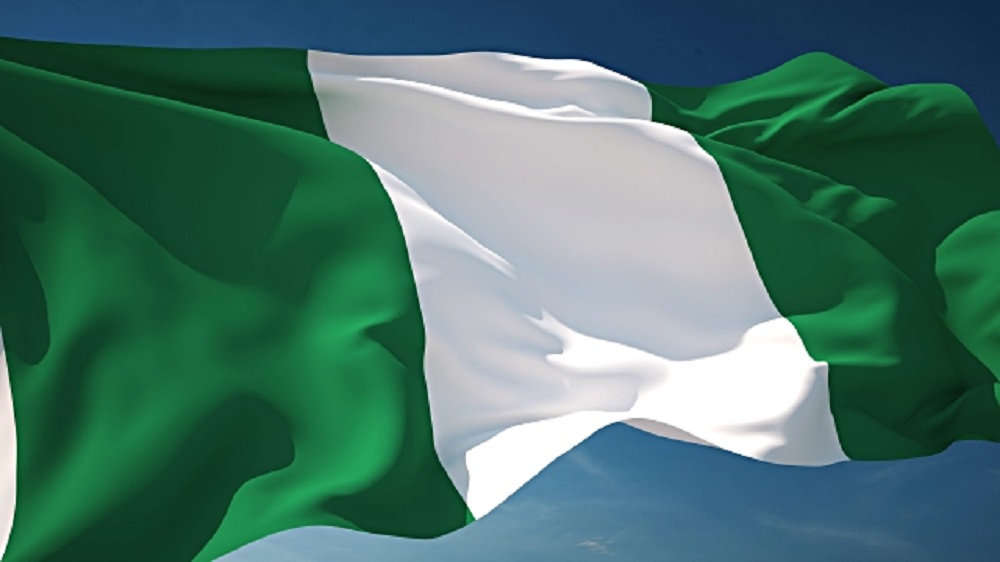 The flag has three vertical bands of Green, White, and Green. 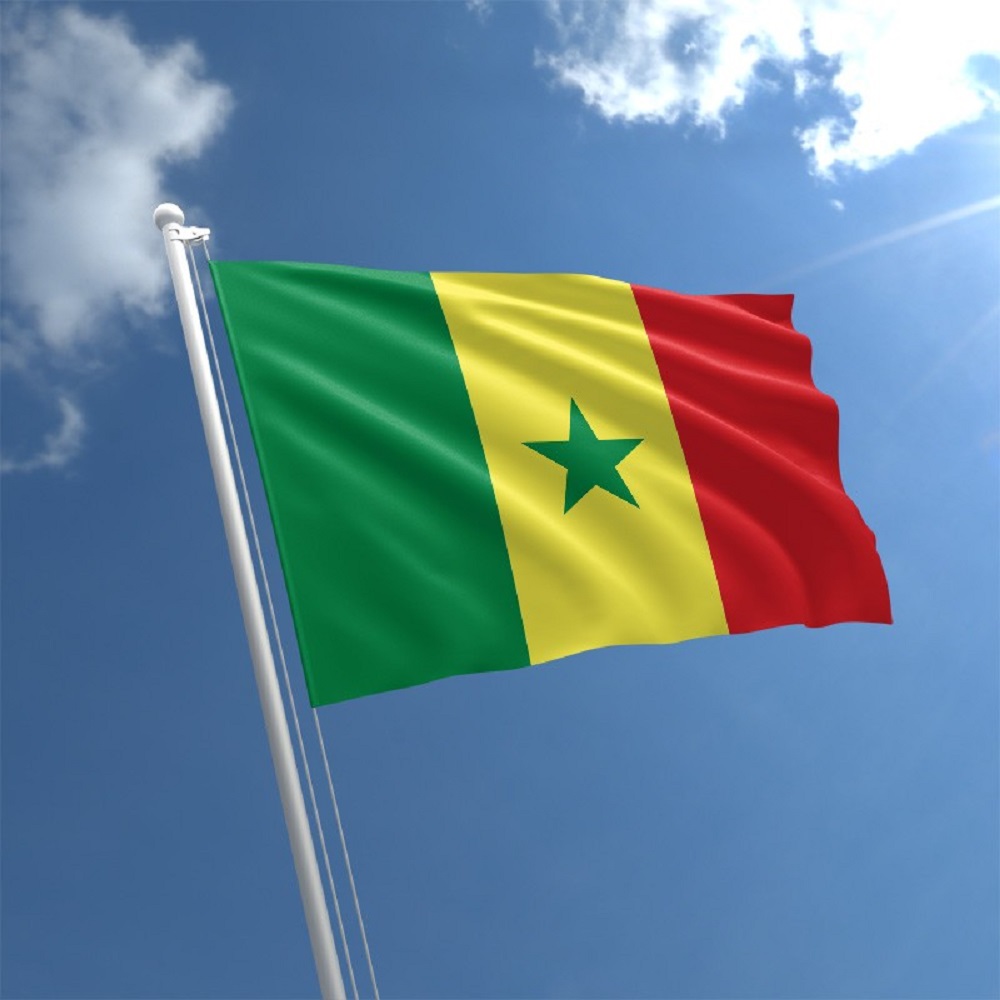 The Senegal flag is made up of three vertical stripes of Green, Yellow, and Red with a Green Star in the center of the flag.

The red stripe represents life, sacrifice, and the willingness of the people to fight against underdevelopment in Senegal.

The yellow stripe represents wealth. It is also a common symbol of education and high culture in Senegal due to its association with teachers.

The star and the green stripe are symbols of Islam, which is the majority religion in Senegal.

The color green also has some significance for most of the nation’s minority religions. The three colors are taken from the Pan-African flag, which allows them to serve as a symbol of solidarity with the rest of Africa. 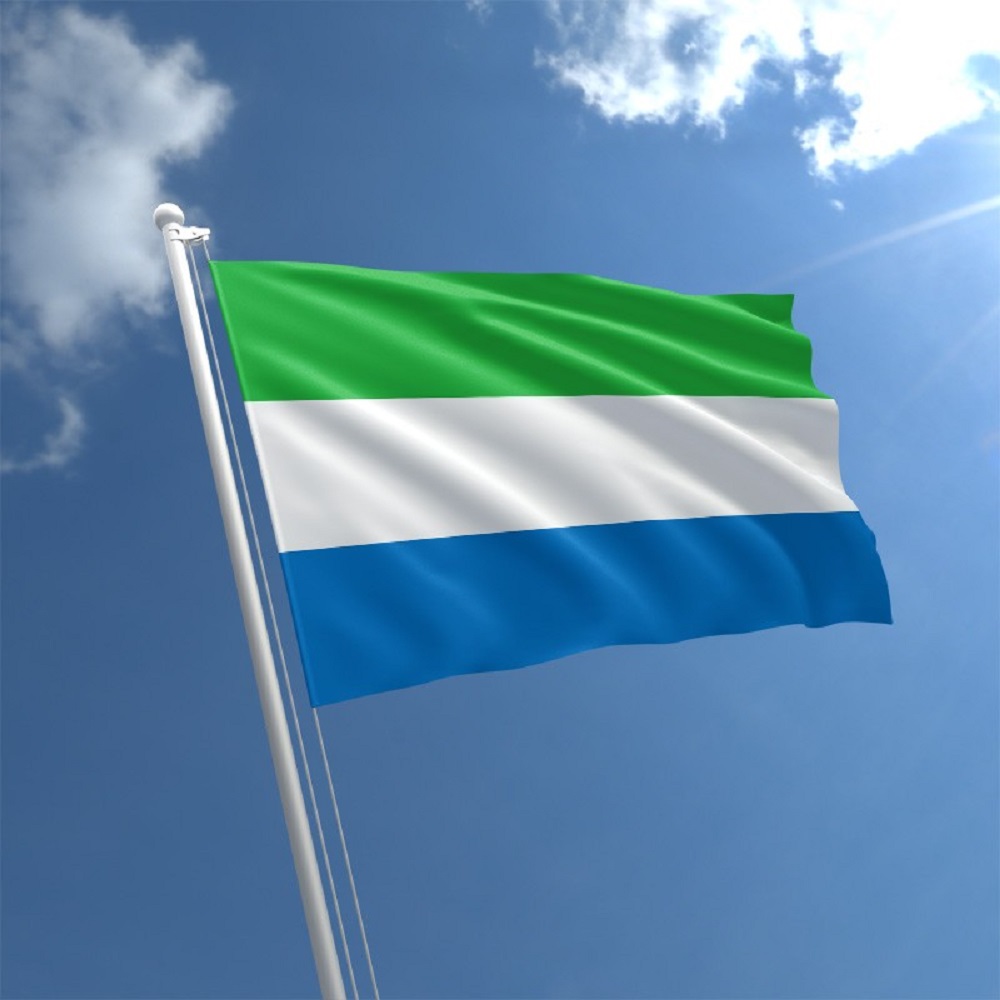 The green stripe represents agriculture, the country’s natural wealth and its mountains.

The white stripe stands for justice and unity.

The blue represents the Atlantic Ocean and the harbor of Freetown, the country’s capital. 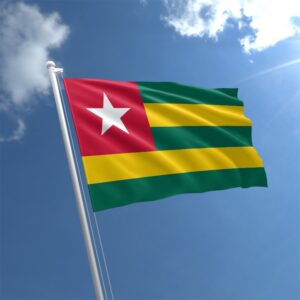 The flag of Togo features a white “Star of Hope” on a field of red.

The red of that field is said to represent the bloodshed by countrymen during the internal struggle for independence.

The five horizontal stripes represent the five regions of Togo.