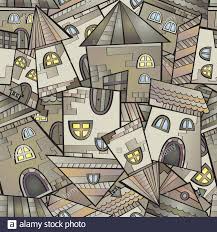 The great palace of lies always build its structure to portray its character. Lies can never build a good structure. Its structure is always crooked.

The results of lies are always unpalatable. When lies are told, it looks real and seems liars are winners but sooner or later, liars will definitely eat the fruits of their labour. A father who teaches his son how to lie, will one day lie to him.

No country built on lies and survive because any nation that builds on lies is like building on the foundation of sand. When the wind blows, it scatters. The only solution to a successful life, a successful nation, a successful kingdom, is to build on foundations of truth.

Self acceptance is the first step to happiness

The truth may hurt for a little while, but a lie hurts forever. So, whoever you are, whichever position you occupy, whatever you are tailored to say in your position, just know that it is better, to tell the truth, and face the punishment than to lie and face the consequences.

Sophocles, a Greek dramatic poet and one of the three greatest Greek tragedians, once said in one of his quotes, “no lie ever reaches old age”. One day, it will boomerang. The truth, even if nobody believes it, is the truth. A lie will always stay a lie no matter how you say it. Even if all belief in a lie. It will not become the truth.

William James, an American philosopher and psychologist, and the first educator to offer a psychology course in the United States once said, “There is no worse lie than a truth misunderstood by those who hear it. With the EndSARS protest by Nigerian youths, your truth has been misunderstood by those who were supposed to hear it. Please stay safe, a retreat for you to be able to fight another day.

The great palace of lies 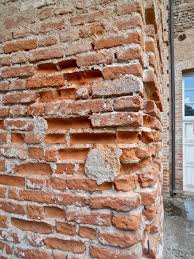 In just the same way was the palace of lies built. Each brick was created when a child told a lie. Both palaces were impressive, the best in the world, and each group of spirits worked hard to try to make sure their own palace was the best, So much so that the lying spirits, who were much more tricky and deceitful, sent a group spirit to the world to get children to tell more and more lies. These spirits were successful and started getting more bricks. As a result, their palace became bigger and more spectacular. 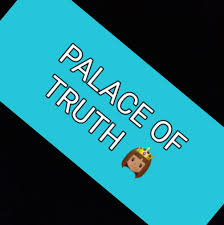 But one day, something strange happened in the palace of lies. One of the bricks turned into a cardboard box. A little later, another brick turned into sand, and another turned into glass and smashed. And so little by little, it became clear that whenever a lie was discovered, the brick that it has created its form was crushed, and finally disappeared. In this way, the palace of lies became weaker and weaker, and in the end, it completely fell to pieces.

So, everyone including the lying spirits understood that you cannot use lies for anything. They are never what they appear to be, and so you never know what they will turn into.

So, kids out there and parents alike, there is a Yoruba adage that says, if lie goes on for twenty years, the truth will catch up with it one day. Whenever you feel the urge to lie about anything, always remember that the truth will be revealed one day.