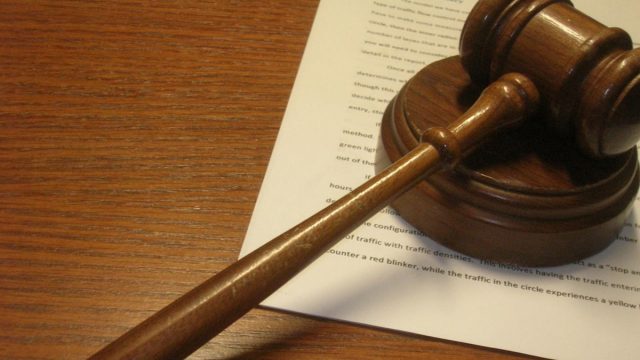 Father of a 17 year-old girl bags life imprisonment without an option of fine for defiling and impregnating her own daughter.

In the sentence delivered at the Ikeja Domestic Violence and Sexual Offences Court,  Lawrence in his defence had denied having sexual intercourse with his child claiming he was at work when the defilements allegedly took place.

READ ALSO: Parenting: killers on the loose protect your children

The trial judge, Justice Abiola Soladoye said the prosecution diligently proved the case of defilement that was levelled against Lawrence by the Lagos State Government

Justice Soladoye in the judgment noted that Lawrence’s denial of the allegations is a calculated attempt to mislead the court.

The judge noted that the inglorious conduct of the defendant is dirty, scandalous and unpardonable under Section 137 of the Criminal Law of Lagos State 2015 and condemnable in all ramifications.

“The immoral behaviour of having sex with his own biological daughter is toxic, absolutely disgraceful and an abomination contrary to the law of nature. It is morally reprehensible as it is incest.

“Where is the self-respect of this defendant? How absolutely bizarre. Having sex with his daughter obviously took away his ability to make rational decisions. He foolishly tampered with the purity and self-esteem of his child.

“I pray for inner peace for the victim to relieve her of fear and hatred for her father who sexually molested her severally so that she can deal with her pains, trials and tribulations and go on to live a purpose-driven life.

“A father should be a trusted person in the life of a child. He was supposed to keep his child safe but betrayed her sexually he ripped purity off her body and her soul.

“He is to have his name registered in the Sex Offenders Register, as maintained by the Lagos State Government,” the judge said.

According to the prosecution led by Mrs Bola Akinsete, the convict, Lawrence committed the offence between December 2018 and June 2019 at his home in the Agege area of the state. 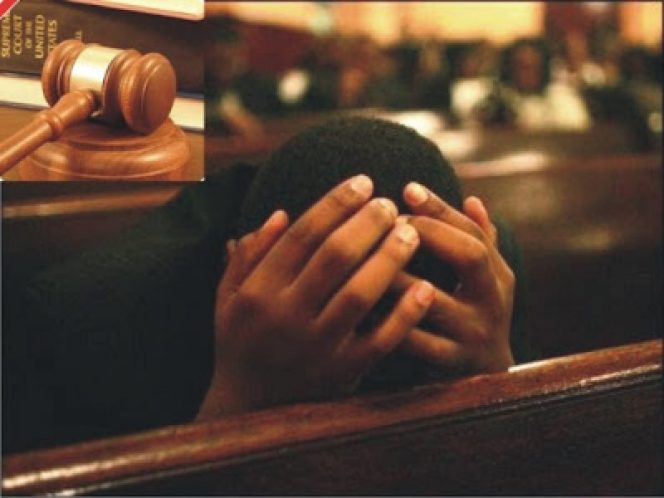 He was 39-years-old when the offence was committed.

“He defiled his 15-year-old daughter by having unlawful sexual intercourse with her,” she said.

During, the trial four witnesses; the survivor, a medical doctor, a social worker and a police officer testified for the prosecution while Lawrence testified solely in his defence.

The survivor who was 17-years-old when she gave her evidence in court said that her father had on numerous occasions defiled her whenever her stepmother travels.

She said the incest came to light when she confided in a social worker in her school about her father’s actions.

Dr Maria Fadaka of the Mirabel Center (a Sexual Assault Referral Center) in her evidence, said that after examining the survivor, her findings had revealed evidence of vaginal penetration and early pregnancy.

Chapter 16 of the Criminal Law of Lagos State under Offences against Morality stated that any person who has unlawful sexual intercourse with a child is guilty of a felony, and is liable to imprisonment for life.