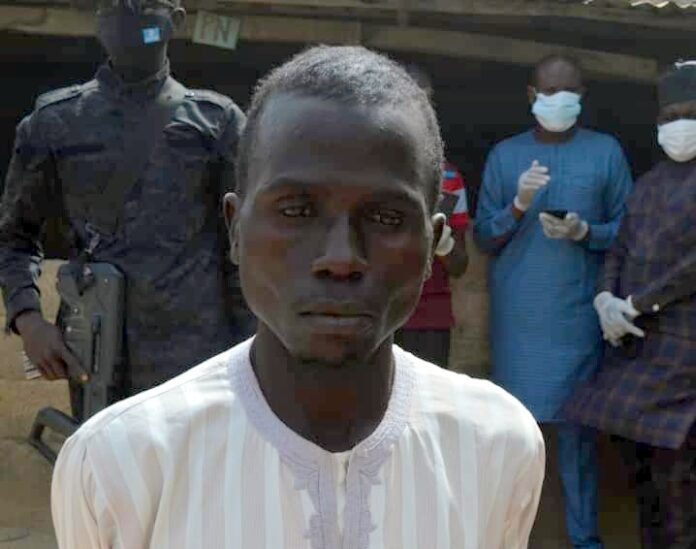 Abdulmalik Tanko has confessed to the killing of a 5 year-old Hanifa Abubakar, using N100 rat poison.

Abdulmalik, who claimed he was the proprietor of the school said he killed the girl owing to his financial constraints as he was indebted to the owner of the structure which housed the school.

The principal suspect and father of three, made the confession when he was paraded before newsmen at the Bompai police headquarters on Friday.

According to the suspect, Abdulmalik Tanko, he demanded a ransom of N6 million but was paid N100,000, which, he claimed, was used to settle his teachers. 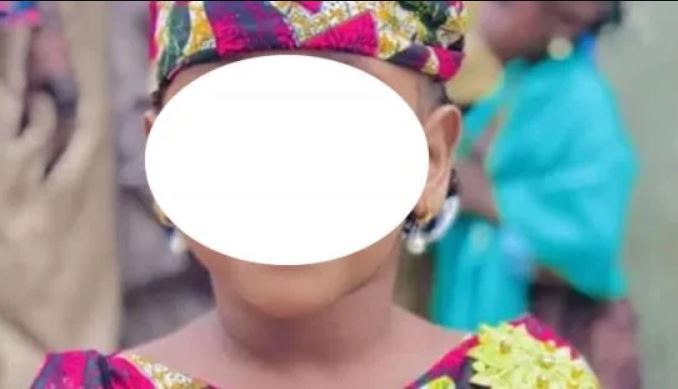 Recalled that it was reported that Abdulmalik Tanko lured Hanifa to enter a joyride in a commercial tricycle on December 4, 2021 while coming from an Islamic school and whisked her away to Tudunwada where he operates a private school and then laced her tea with rat poison.

Despite collecting part of the N6million demanded, she was poisoned to death. The kidnappers then cut her body into pieces and buried it within the school.” Suraj Suleiman said.