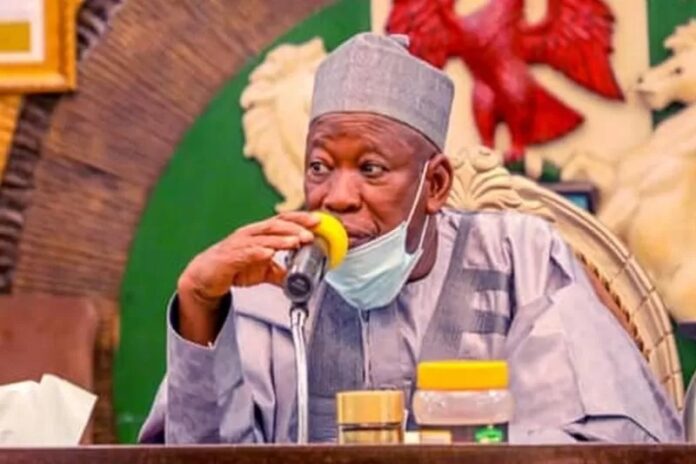 Kano State Government has shutdown Noble Kids Academy, situated at Kwanar Dakata, where a 5-year-old girl, Hanifa Abubakar was kidnapped, killed and buried by her teacher.

The State Commissioner of Education, Muhammad Sunusi Kiru, ordered the closure of the school on Thursday night, after police discovered and exhumed the corpse of the victim buried in the private school.

Kiru who expressed sadness over the ugly incident, said apart from closure of the school, the state government would commence investigation of unregistered private schools and teachers to check such criminal activities.

Recall that the deceased, Hanifa Abubakar, 5-year-old girl was kidnapped in November, 2021, at Kwanar Dakata by her teacher, Abdulmalik Tanko, who later poisoned and killed her after realizing the victim had recognized him and connived with one Hashim Isyaku to bury her within the school premises despite collecting ransom of N6 million.

Meanwhile, it was also gathered that angry youths in the area had mobilized themselves and attempted to set ablaze the school but were prevented by security operatives who intervened and brought the situation under control.

Recalled also that it was reported that Abdulmalik Tanko lured Hanifa to enter a joyride in a commercial tricycle on December 4, 2021 while coming from an Islamic school and whisked her away to Tudunwada where he operates a private school and then laced her tea with rat poison.

Despite collecting part of the N6million demanded, she was poisoned to death. The kidnappers then killed, cut her body into pieces and buried it within the school.” Suraj Suleiman said.