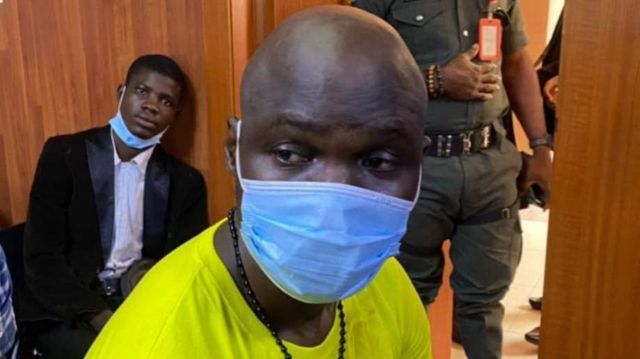 The judgement was delivered by Justice Oluwatoyin Taiwo of the Ikeja Domestic Violence and Sexual Offences Court.

READ ALSO: 50 years sentence: Law is no respecter of persons

The Lagos State Directorate of Public Prosecutions, which proffered the charges against the actor, argued that the offences contravene Section 135, 137, 261, 202, 262 and 263 of the Lagos State Criminal Law 2015, which stipulates life imprisonment for offenders.

Baba Ijesha pleaded not guilty to all the counts. However, a Closed-Circuit Television video recording detailing his relationship with the victim said to be a minor was played in court. 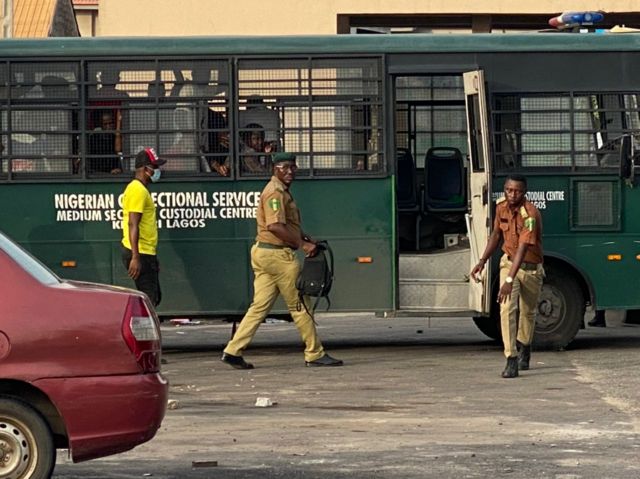 The DPP closed its case against the defendant on December 15, 2021, while Baba Ijesha called four witnesses and closed its defence on April 1. The defence witnesses were Baba Ijesha (defendant) and Mr Lawrence Ayeni, an expert in video production and CCTV installation and maintenance.

Mr Olukayode Olugbemi, a clinical psychologist and Mr Olukayode Ogunbanjo, the defendant’s friend and colleague also testified for the defence. Defence counsel, Mr Dada Awosika (SAN), in adopting his final written address dated May 12 and filed on May 16, urged the court to dismiss the suit and discharge the defendant.

He argued that the recording had been tampered with especially since the defendant did not go to the complainant’s house uninvited. He further submitted that the alleged confessional statement of the defendant failed the provision of Section 9 (3 ) of the Administration of Criminal Justice Law (ACJL) of Lagos State 2021.

“The Evidence Act allows legislation to guide the admissibility of documents before the court. ACJL has stated that if a confessional statement is to be used, it must meet some certain degree by ACJL which is not applied in this case.

“We urge the court to discredit the confessional statement. The defendant moved in a jiffy to participate in a short skit that put him in trouble. My Lord, my client was trapped.

“Concerning the age of the girl in question, Exhibits D and E are not saying the same thing. It is is our submission My Lord, that the court is bound to call the biological mother inside the box to tell us her real age or her birth certificate or scientific evidence is tendered to ascertain the age but none was done.

“The prosecution agreed that the age of the minor must be established. However, it has also agreed that nothing has been done to provide the real age,” Awosika said.

The Director of DPP, Dr Babajide Martins, in his final written address dated May 31, however, urged the court to convict Baba Ijesha as charged. He argued that one of the defence witnesses, Mr Lawrence Ayeni, told the court that the CCTV recording could not be manipulated.

“On the issue of the CCTV recording My Lord, the first defence witness (Ayeni) told this honourable court during cross-examination that it cannot be manipulated and that the content of CCTV cannot be changed.

“Most importantly, he said he cannot say if the sexual assault did not happen. These are the testimonies from the defence witness My Lord.

“On the issue of a medical certificate, the defendant said he did not have any issue with the medical doctor and had never met him when I cross-examined him.

“As a result, he has no reason to mislead the court,” Martins said.

Martins further told the court that the definition of a child was anybody below the age of 18 years and that the prosecution had proven that the girl was below the age.

The DPP said the defendant also admitted during the trial that he never mentioned that he was acting a script when he was detained by the police at Sabo and Panti.

Law is not a respecter of person(s). Under the Nigeria law, it is immaterial whether the act was done with consent or without the consent of the child. The Child Rights Act states that no person is permitted to have sexual intercourse with a child and the punishment is life imprisonment. The Act does not allow the defense of ignorance of the child’s age or that the child gave consent for the sexual intercourse. This is the well laid down position of the law.