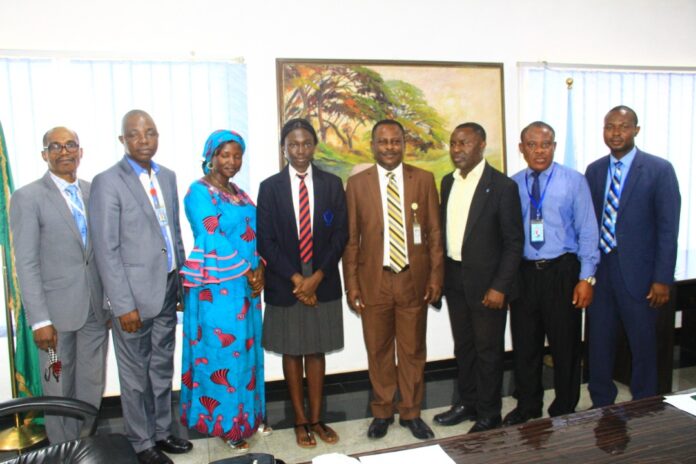 A secondary school in Abuja, Nigeria, has celebrated one of its students, Mulan Sylvia Andrew who scored 9As in the 2020 West African Examination Council, WAEC, released recently.

The student had been earning various accolades on the performance which had made her an outstanding student of the private school since its creation some 15 years ago.

Mulan, who hails from Plateau State alongside nine other students in the category of top 10 groups, performed exceptionally well in this year’s edition of the examination, out of a total of 135 finalists with 82% distinctions.

The school said that in its 15 years of existence, Mulan’s outstanding academic performance was unprecedented and commendable.

While Mulan obtained an A1 grade in all the nine subjects offered, other members of the top 10 got between eight and six A1 with only B2 and B3 to compliment.

The 17-year-old Mulan Sylvia Andrew was a deputy head girl in the school.

Speaking on the occasion, the head of the school, Mr. Chris Akinsowon, said: “We are here celebrating all of them that excelled in the 2020 exams. Mulan here is representing all of them. We must make sure that we sustain the feat in the 2021 edition and even make it better,” said the Head of Academy,

Akinsowon later presented Mulan with a Laptop computer and cash gift on behalf of the Academy to appreciate her performance, which he described as praiseworthy.

For her part, Miss Mulan, who is aspiring to become a Chemical Engineer, thanked her sponsors and the Premiere Academy for impacting her with a life-long education.