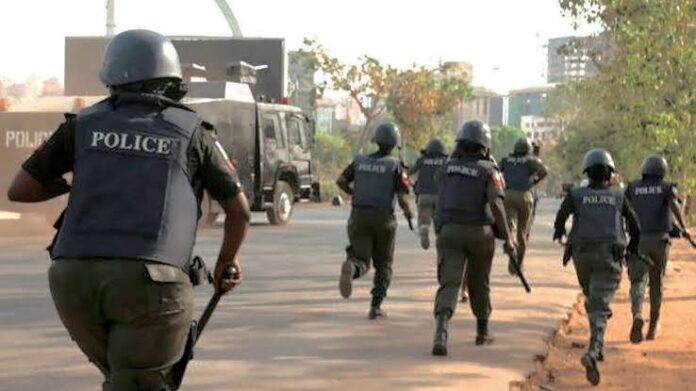 Jacob Adebayo
In the interest of making the state a safe haven for children, police in Katsina State have arrested 140 rapists in the state.

This was made known by the state Commisioner of Police, Sanusi Buba.

According to him, the suspects were arrested in 87 reported cases across the 34 local government areas.

He added that the cases were recorded during the second quarter of 2020.

The Police boss confirmed that all the suspects were charged to court for prosecution.

Bubs also explained that there was collaboration with religious, traditional rulers, parents and other stakeholders to end the menace.

He, however, called for more collaboration with media and human rights bodies in order to continue to assist the police fight rape and sexual abuses.