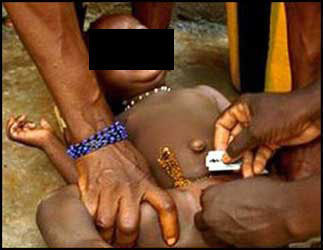 This is coming as the Southwest FGM Consultant of UNICEF Mrs Aderonke Olutayo and the Oyo State Director, National Orientation Agency (NOA), Mrs. Dolapo Dosumu lamented the practice at the grand finale of the public declaration to abandon female genital mutilation practice by 156 communities in Oyo state.

While speaking, Dosumu admonished the residents of every community that have declared to abandoned the FGM and all residents of the state, to embrace the ‘no-female-genital-cutting’ slogan.

According to her, there is an existing law in Oyo State –Child Rights Law, that is against violation of the right of a girl-child.

She asserted that the practice of female genital mutilation, “is violating the right of a girl, and when you do that it contravened the law that protect the girl, so it is liable and such person will be prosecuted.”

Dosumu assured the public that there would be a training for law enforcement officers in every local government to be well aware of the provisions of the law. 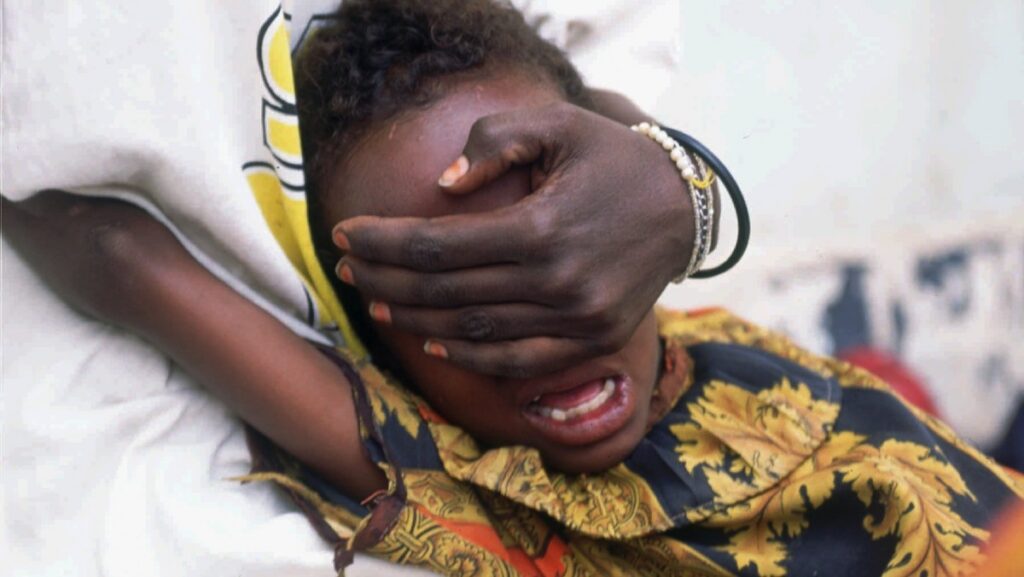 While recalling efforts made before 156 communities could openly declare to stop the practice of FGM, Dosunmu, said NOA in collaboration with UNICEF, started from the platform of community dialogue.

Dosumu said:  “Since it is noted that anything that have to do with a well-rooted tradition has to take a process before people can decide to say whether to drop the tradition for a particular reason or not.”

“We exchanged views with them, trying to find out why is this tradition in place, what are the advantages and what the people gain.”

“But we find out that it is just a form of believe, just what they inherited from their forefathers and the practice goes on.”

She said the groups started by sensitisation, creating awareness and explaining to the people that the practice does not actually have any benefits particularly the girls and mothers.

“Then we have the consensus building wherein we collected the stakeholders of these communities, empower, enlighten and educate them the content of what actually is female genital mutilation and the harmful effect.”

“The disadvantage and the danger it causes to the reproductive system of women. We again started another advocacy series with traditional rulers, religious leaders, then make engagement/ alliance where we collate men because we assuming that in our culture, men have the authority to determine what would happen in our families,” she said.

On her part, the UNICEF Consultant, Olutayo, posited that UNICEF would embark on post – declaration surveillance to monitor compliance, admonishing residents of every community not to deviate from the declaration.

She said that any defiant would be fished out through a community mechanism and be brought to justice.

The consultant said a lot of community works, sensitisation, enlightenment, consensus and leaders of communities, religious and other stakeholders were engaged before the milestone achievement was materialised.

“Thisywill be like a surveillance support system in the communities; like a watchdog to monitor and ensure that people are complying with the abandonment of the FGM practice.”

“Then we will engage prosecutors/police personnel that would actually enforce the law against erring members of the public,” she stated.