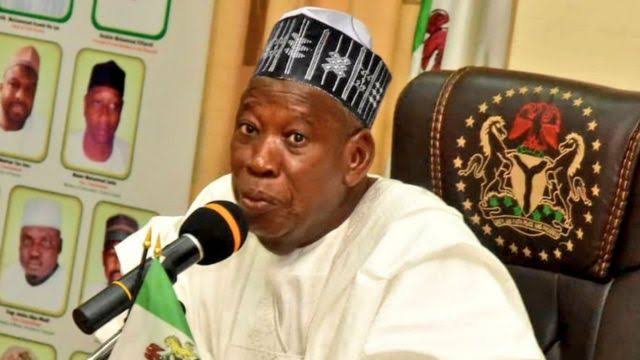 Jacob Adebayo
The Kano State government has on Thursday replied the UNICEF over the imprisonment of a minor by Shariah Court in the state.

UNICEF had earlier condemned the decision to imprisonment of the minor, saying the move violated some child right laws.

According to him, “First of all, there have been issues that the convict is a minor but what is on the court record is he is 17 year-old.

“Then for UNICEF to say that the government should intervene, of course there is no country where the government intervenes in court cases. Once there is a judgment by a court of competent jurisdiction, the next thing is if there is any problem with the judgment, the aggrieved party can file an appeal. And in this instance, he has the right of appeal to High Court, to the Court of Appeal and to the Supreme Court.

“Indeed, he is a minor, records show that and if he files an appeal like you know under law, a minor cannot be held accountable especially in some Criminal cases.

“I think, it was wrong of UNICEF to say that the state government should intervene. State government not even here in Nigeria, but even in Europe and America, they do not intervene in court cases.

“Once there is a valid judgment whether the judgment was rightly entered or not. It is a subject of appeal. And as far as I know he has filed an appeal. I think the best thing is for all of us to wait and the see the outcome of the appeal,” the Commissioner of Justice, Lawan however said.

Recall that the concerned minor, was sentenced to 10 years in imprisonment by the Shariah court sitting in Filin Hockey, presided over by Muhammad Aliyu Kani, after he pleaded guilty before the court for alleged making derogatory statement against his creator, Almighty Allah.