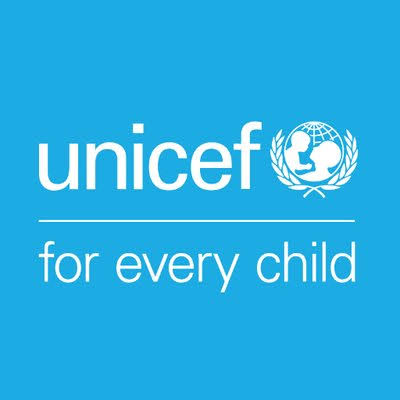 UNICEF also demanded immediate reversal of the 10-year imprisonment with handed down to 13-year-minor.

The minor was sentenced by the Kano State Sharia Court at Feli Hockey, Kano, having been found guilty and convicted of blasphemy on August 10.

UNICEF Representative in Nigeria, Peter Hawkins lamented that the act “negates all core underlying principles of child rights and child justice that Nigeria and by implication, Kano State, has signed on to.”

The UN body also stressed that the sentence was in contravention of the United Nations Convention on the Rights of the Child, which Nigeria ratified in 1991.

The sentence, it further stated is also a violation of the African Charter on the Rights and Welfare of the Child which Nigeria ratified in 2001 and Nigeria’s Child Rights Act 2003, which domesticates Nigeria’s international obligations to protect children’s right to life, survival, and development.

According to UNICEF, the government’s international obligations to ensure child-sensitive judicial measures for children who were alleged to have committed any offence should include ensuring quality legal representation and full implementation of child justice principles; all of which were geared towards reform, rehabilitation, and reintegration of the child with their family and community.

“This case further underlines the urgent need to accelerate the enactment of the Kano State Child Protection Bill so as to ensure that all children under 18, including Omar Farouq, are protected and that all children in Kano are treated in accordance with child rights standards,” Hawkins added.