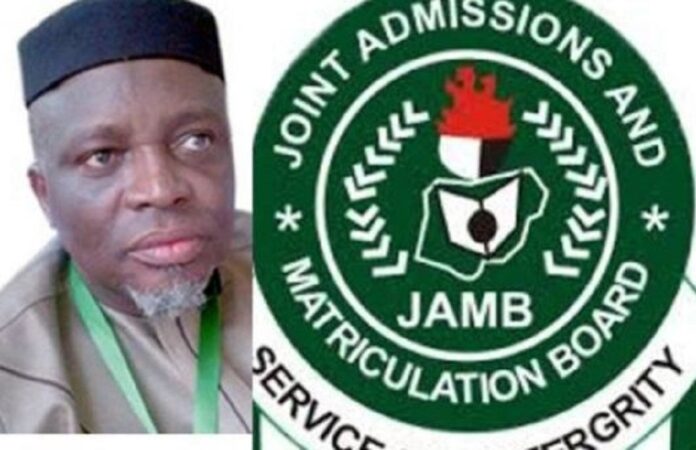 The Joint Admissions and Matriculation Board (JAMB) has announced that the post-Unified Tertiary Matriculation Examination (Post-UTME) screening for the 2020 admission processes will now begin 7 September 2020 in universities, polytechnics, and colleges of education across the country.

The shift in the date of the admission process from the earlier announced 21 August, is to accommodate candidates who will be taking part in this year’s school-based Senior School Certificate Examination (SSCE), the board said. 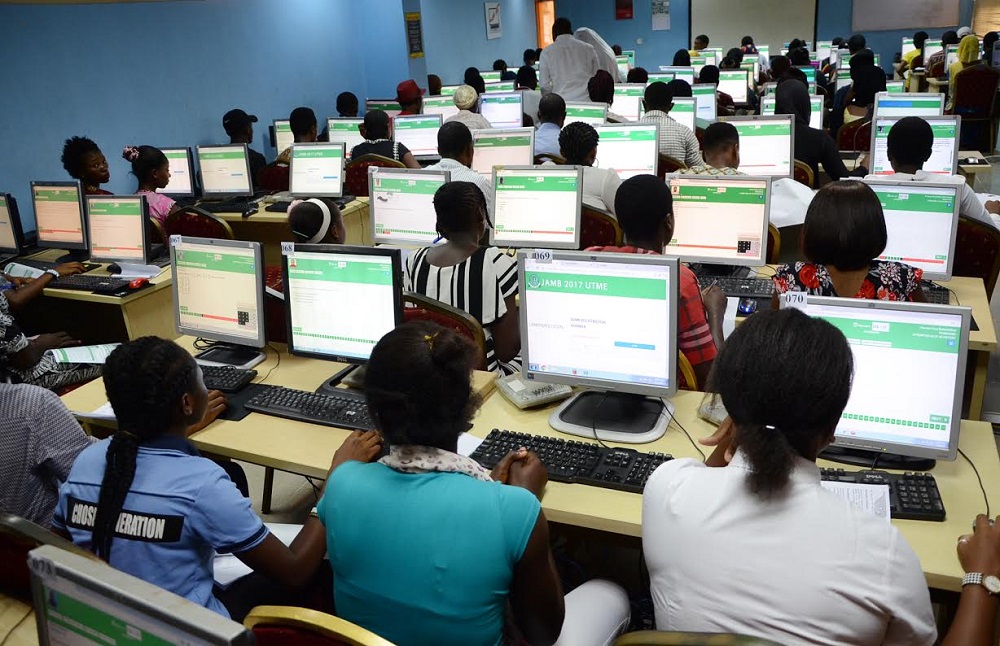 Professor Ishaq Oloyede, the Registrar of JAMB, disclosed this on Monday after a consultative virtual meeting with vice-chancellors, rectors, and provosts of tertiary education institutions.

“The view of JAMB is that while we go on consulting at a point when it becomes necessary for the decision, we should all come together and take decisions. Presently as you are aware, WAEC starts the Senior School Certificate Examination on 17 August, it will go on till the 7th of September.

“Similarly, on the 21 of September or thereabout, NABTEB will commence its own examination that will go on till on the 15 of October, and immediately after that, NECO starts on the 5th and will hold till 18 of November.

“Rather than making candidates run, particularly, when they will have to write their school certificate exam in different towns and rush to university elsewhere for post-UTME, like somebody rushing from Sokoto to Ibadan t for post-UTME, we believe as a custodian of the highest sector of the education system, we should avoid that,” Oloyede said.

Institutions whose post-UTME screening is mandatory for candidates would have to spread such exercise in two phases, professor Oloyede said.

He made known that “For those (institutions) who want to take post-UTME, that cannot be earlier than the 7th of September and it will be held twice- 7 September to 4 October, and then it will be held for the second time on the 18 November to mop up those who are taking their school certificate examination.”

Oloyede, who commended the various submissions of heads of tertiary institutions during the meeting, said institutions that conduct admissions without the administration of any-post UTME screening should also ensure candidates whose SSCE results will be released towards the end of the year are not denied participation in the admission exercise.