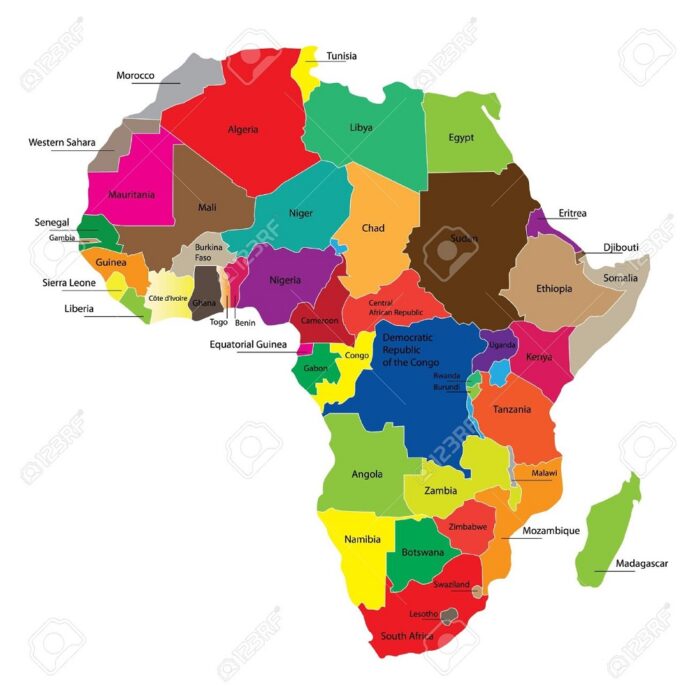 Do you know Seychelles, Botswana, Tunisia are countries in Africa continent?

According to the United Nations, there are 54 countries in Africa continent.  These countries are grouped into five geographic regions. They are West Africa, East Africa, South Africa, North Africa and Central Africa.

Countries in each geographic regions are:

West Africa has 16 countries. They are: