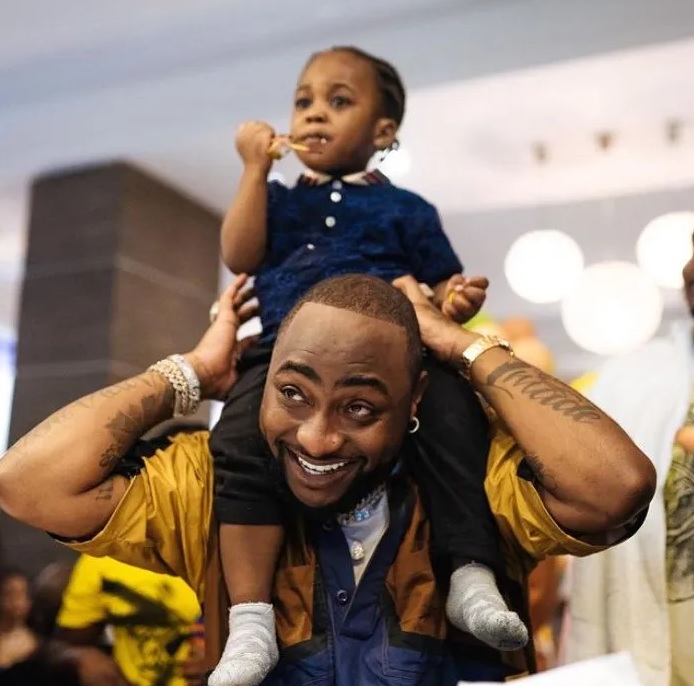 Davido’s Son, Ifeanyi Adeleke was reported to have drowned on Monday in his father’s swimming pool in Banana Island, Lagos while the parents were away.

The details of the circumstances surrounding Ifeanyi’s death remained sketchy.

Read Also: Parenting: killers on the loose, protect your children

An unconfirmed report has it that the three-year-old drowned in the swimming pool at his father’s home in Lagos State and was rushed to Lagoon Hospital on Bourdillon road, Ikoyi, Lagos where he passed on.

The report further stated that Davido was travelling to the US when the incident happened and Chioma was believed to have travelled to Ibadan and left the child with a female domestic staff.

Following the death of Ifeanyi, the Lagos State Police Command has confirmed that all members of the singer’s domestic staff are currently in police custody. 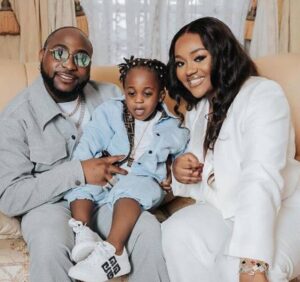 He said, “Domestic staff at Davido’a home have been taken to the station to give their own account of what happened. I wouldn’t call that arrest yet.

“If after they all give their own account of what happened and after preliminary investigations, if anyone of them is found culpable, the person will now be placed under arrest”.

The toddler was a bit over a year old when he drowned at pool in his father’s residence in Ikoyi.

Children safety and wellbeing cannot be compromised. Safeguarding is the duty of a person given the powers of responsibility for the child to take the necessary measures to protect the child.

May Ifeanyi’s soul rest in peace.